FOOTBALL: Blue is the colour for the new-look King’s Lynn Town shirts for the 2018/19 season.

The Linnets have agreed a three-year sponsorship deal with Lykerlor Business Solutions and MYT Sports with the latter’s logo appearing on the front of the shirts for the first year.

Lynn keep their traditional colours, with the home kit including yellow shorts and socks, while the away kit is white shirt, black shorts and black and white socks.

Lykerlor works with businesses to reduce their costs and improve their efficiency and has opened an office in Lynn, where managing director Kerris Hawes has returned to her roots to live.

“I’m born and bred in Lynn, so it’s wonderful to be involved with my hometown club,” she said.

“How he (Stephen Cleeve) sees the club developing over the next couple of years is fantastic and it is great to be a part of it.”

Lykerlor chairman Nolan Braterman added: “King’s Lynn is a great club with lots of ambition and our ambitions are the same.” 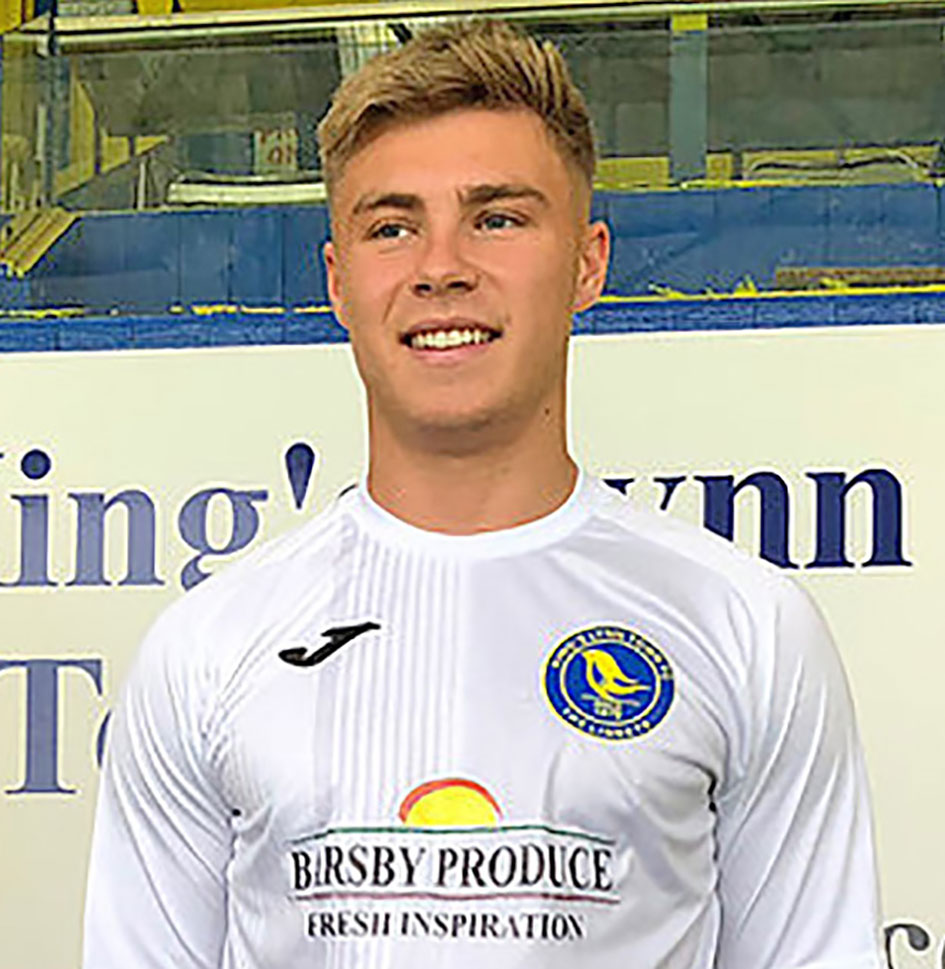 MYT Sports, based in London, helps people with talent who lack the necessary financial and support resources to fulfil their potential. People involved in boxing, football, snooker, darts and martial arts are among those currently being supported.

The club thanked Double G Clothing and Joma for their support with the kit.

Fans get an early chance to see the new kit with the team playing a friendly at Fakenham on Wednesday, followed by a match against Norwich City at The Walks next Friday.

Cameron King will not be returning to The Walks for the new season.