Liverpool and Tottenham had been heavily linked with him.

So it was something of a massive surprise when Norwich City signed precocious attacking midfield talent James Maddison from Coventry City in 2016. And what a coup, at around £3 million, it turned out to be.

‘Madders’ last week sealed a club-record move to the Premier League for an undisclosed fee, thought to be £24m, after swapping the Canaries for Leicester City. It’s a massive sum of money for Norwich as they rebuild following a couple of years out of the top flight and no more parachute payments. 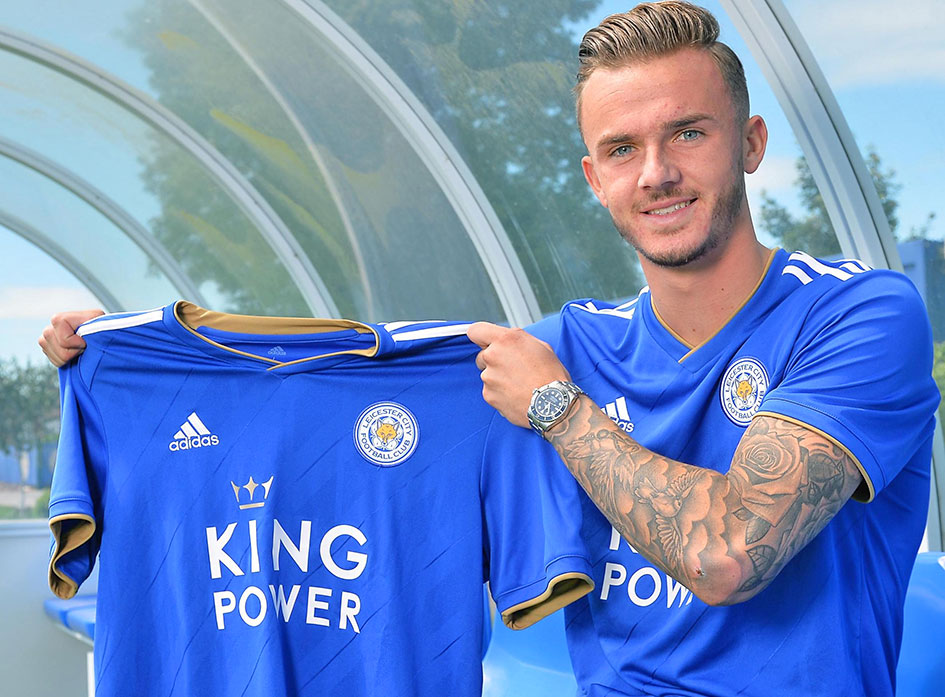 But, more importantly, it’s a great move for a player I tipped to go on and earn full England honours when I wrote a magazine article about him after joining the Canaries.

Norwich immediately loaned Maddison back to Coventry after signing him so I was sent to do a ‘scouting report’ for the Pink Un Magazine. Within seconds of the game starting, you could tell the Yellows had landed something pretty special.

With his head constantly on the swivel and picking up pockets of space in a crowded League One midfield, the creative talent made the Sky Blues tick. He scored one and impressed during the 6-0 romp against Bury and I wrote in the piece that I’d just seen the future and long-term replacement for Wes Hoolahan – but Norwich fans should enjoy the time they have with him because he’ll only be going on to bigger and better things.

This has happened after an incredible season for a bang average Norwich side. Some stunning goals in a haul of 14, assists aplenty and the ability to get people off their seats by producing a bit of game-changing magic deservedly earned the 21-year-old
Norwich’s player of the season prize.

He’s ready for the top-flight as it is but will just get better and better as he gets older and has all the attributes to become a star for club and country.

You might think I’m wrong, yet so far I’ve been right on Maddison. However, if you don’t want to take my word for it, I interviewed Joe Cole about him and he said the “sky’s the limit” for Madders – high praise indeed from a gifted
ex-England star.