The latest mayor’s portrait to take pride of place on the walls inside King’s Lynn Town Hall has been officially presented.

The picture of West Norfolk Mayor Carol Bower against a backdrop of the cliffs at her home town of Hunstanton has been taken by West Norfolk photographer Paul Tibbs.

The portrait, commissioned by Your Local Paper on behalf of the town’s civics office, is taken each year and presented towards the end of the mayor’s term in office.

Mr Tibbs has captured the portraits since 2001 when he snapped George Pratt as mayor.

Mrs Bower and deputy Jim Moriarty are due to step down from their civic roles on Thursday, May 10 at the traditional mayor-making ceremony. 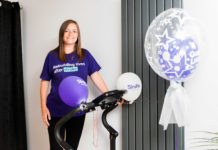 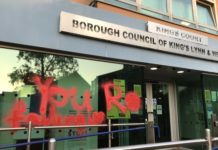 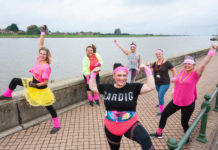