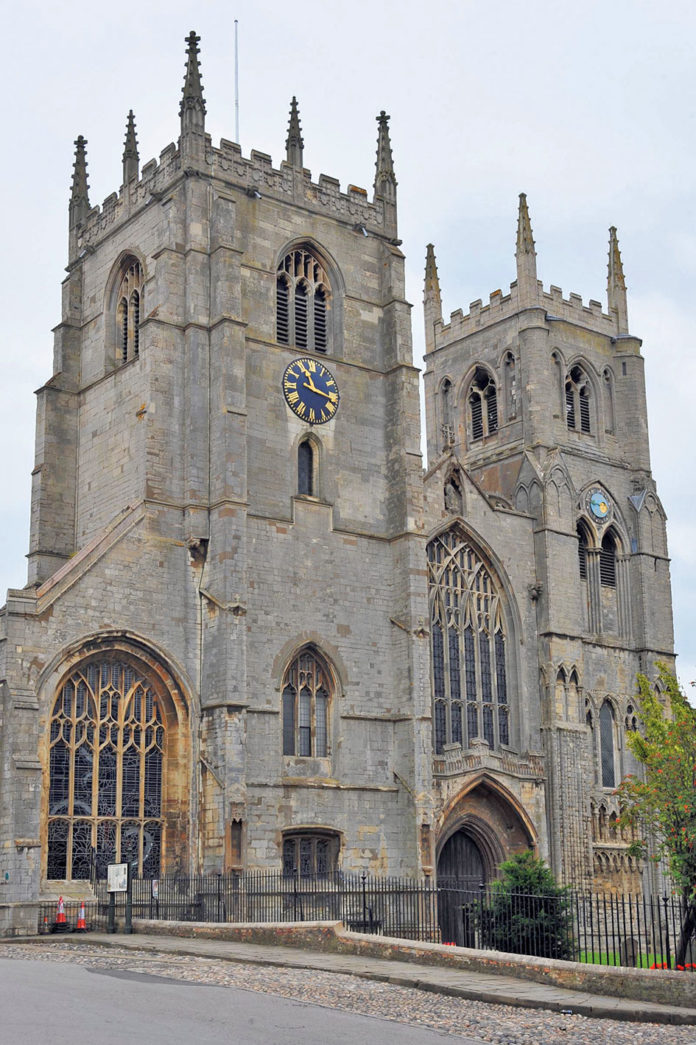 Your Local Paper is joining other West Norfolk businesses in backing an event to raise money for King’s Lynn Minster.

Borough Mayor Carol Bower is holding a charity reception in aid of the Minster’s restoration and development appeal.

Urgent repairs are needed to the ancient stonework and glazing, alongside development works to include a new emergency exit, improved facilities and accessibility. The total works will cost £834,000.

So far almost £720,000 has been raised through grants, donations and fundraising but there is a £120,000 shortfall and organisers are hoping to raise £30,000 from local businesses.

The charity reception will be held on Friday, May 4 where business leaders  can learn more about the Minster and its role in the town, followed by a tour of the historic building.

Mrs Bower said: “King’s Lynn Minster is one of the largest town churches in the country and dating back to 1101, it formed the origin of the town, alongside the adjacent marketplace.

“It has remained of significance to the people of King’s Lynn and West Norfolk through the centuries, right to the present day. And its history forms part of our heritage in the town, which is vital to our tourist industry.”

Businesses donating larger amounts will benefit from acknowledgements inside the Minster and promotional opportunities.