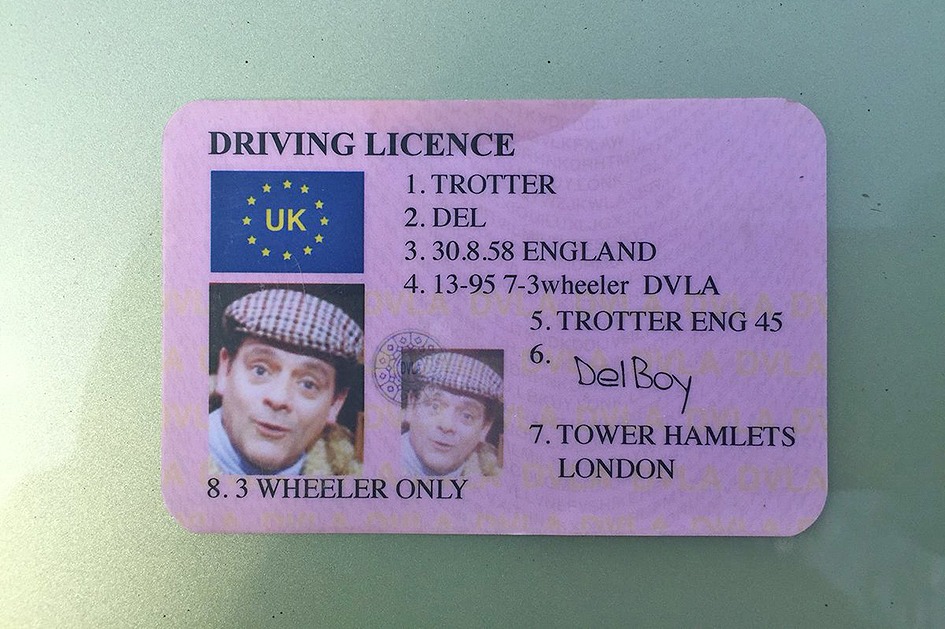 A driver, stopped by police officers, handed over a fake driving licence in the name of Only Fools and Horses character, Del Boy.

After stopping the motorist on the A47 at Terrington St John on Wednesday, officers found the driver had no insurance either and his car was seized.

Police tweeted at the time: “#BonnetDeDouche everybody, not even this #Plonker’s fake driving licence could stop their car being seized. #PotPourri”