A project to honour 45 Snettisham villagers who sacrificed their lives during the First World War was launched yesterday.

A special service was held at St Mary’s Church with the Lord-Lieutenant for Norfolk, Richard Dewson and West Norfolk Mayor, Carol Bower among the project supporters.

The project, which will run until Remembrance Day, has been organised to coincide with this year’s centenary anniversary marking the end of  the First World War.

Stuart Dark, project lead member and Norfolk County councillor, said: “We hope by improving our knowledge of our 45, visiting their final resting places and raising as much as we can for currently relevant military charities in their honour, that we will fulfil our duty of remembrance and do their memory adequate justice.”

The project, funded my members themselves, donations and grants, will see extensive research into the whose who paid the ultimate sacrifice and a website page telling their life stories.

It will also include their graves being visited across 25 sites in seven countries and three continents.

Mr Dark added children from  Snettisham Primary School will be writing letters to be taken to the graves, explaining how the village has changed over the past century.

Project members are also hoping their cause will inspire people to raise money for the Royal British Legion Poppy Appeal and King’s Lynn-based Scotty’s Little Soldiers, which supports children of the fallen.

“This is a phenomenal project and a huge amount of effort is going into remembering those who died years ago,” said Scotty’s founder, Nikki Scott.

“The impact that losing someone has on families can sometimes be overlooked so it’s great the campaign is working with the relatives of those who were lost.”

To donate visit JustGiving.com and search Snettisham 45 or text 70070 and type snet99 to donate to Scotty’s or snet66 for The Royal British Legion. 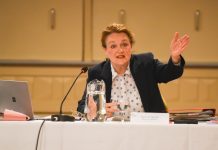 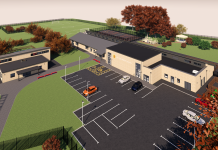 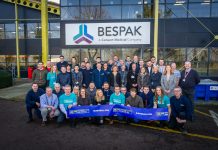