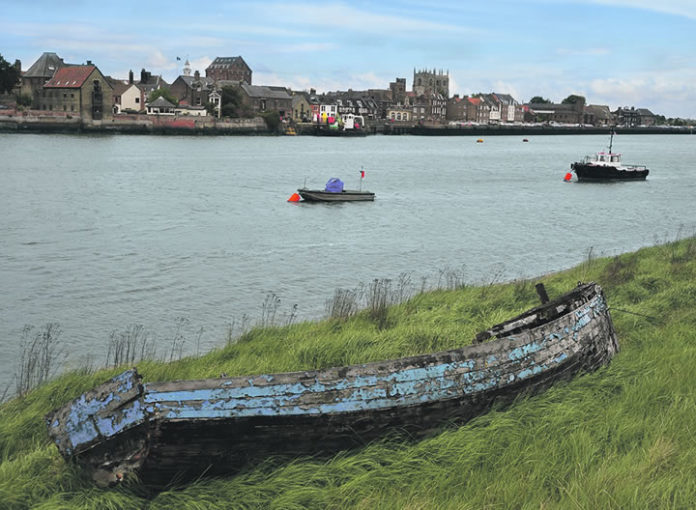 Around 100 new jobs could be created if an established business moves part of its operation to West Norfolk.

Brief details of the potential boost to the economy were contained in a report due before the full meeting of West Norfolk Council yesterday.

In the report, borough council leader Brian Long revealed talks had been held with an, as yet, unnamed company.

“During January, I had an early discussion with an established business looking to expand and move some of its operation to West Norfolk,” Mr Long said in a report ahead of the meeting.

“While the detail behind this is, of course, commercially sensitive, I have given my offer of help to them and will advise council as soon as I am able, but early indications are looking favourable for this which could see the creation of more than 100 new jobs.”