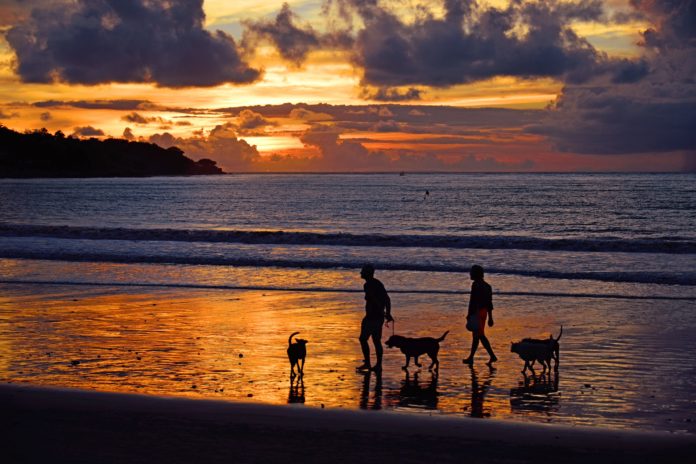 Dog owners have been advised to keep their pets under close control on beaches after two dogs died from eating contaminated fish in North Norfolk and Suffolk.

Eastern Inshore Fisheries and Conservation Authority confirmed the deaths of a Siberian husky after eating shore crab at Felixstowe, and a Golden Retriever which died after eating fish on the beach at Cley were “highly likely” to have been because of Paralytic Shellfish Poisoning  (PSP) – a naturally occurring marine biotoxin.

Dr Andrew Turner, from The Centre for Environment, Fisheries and Aquaculture Science, said: “There is no risk to people or animals from the seawater, the only risk is from ingesting PSP-contaminated animals found on the beach, so simple precautions should be followed to ensure that pets and people do not eat anything they find on the beach.”