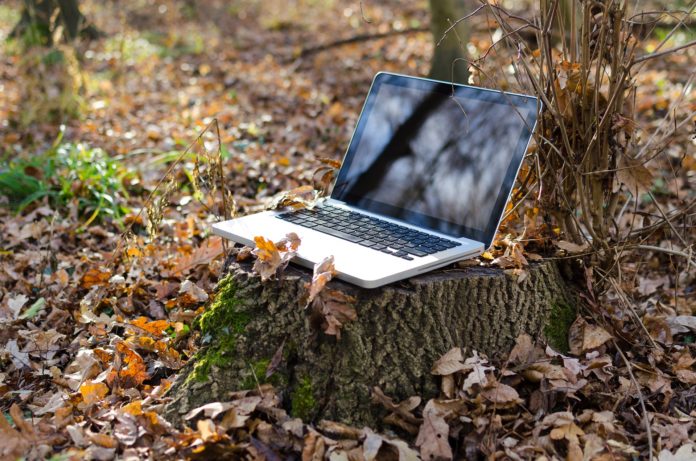 Super-fast broadband is available for 94 per cent of homes in the East of England according to new research by www.thinkbroadband.com.

But it falls behind other regions.

Secretary of State for digital, culture media and sport, Matt Hancock said the government has delivered on its manifesto commitment to extend superfast broadband to 95 per cent of the UK by the end of last year.

Figures published by Think Broadband confirmed more than 19 out of 20 UK homes and businesses can get speeds of 24 Mbps or faster.

That’s more than double what Ofcom advise is required by a typical family home.

The government said a £1.7 billion rollout of superfast broadband to areas deemed “not commercially viable” by the industry has so far reached more than 4.5 million UK premises, the majority of which are in rural areas.

The North East came out top for the number of homes able to get super fast broadband in a region.

Mr Hancock said: “Over the last five years, the government’s rollout of superfast broadband has made superfast speeds a reality for more than 4.5 million homes and businesses who would otherwise have missed out.

“We’ve delivered on our commitment to reach 95 per cent of homes and businesses in the UK, but there’s still more to do in our work building a Britain that’s fit for the future.

“We’re reaching thousands more premises every single week, and the next commitment is to making affordable, reliable, high speed broadband a legal right to everyone by 2020.”

How does your broadband speed affect you?