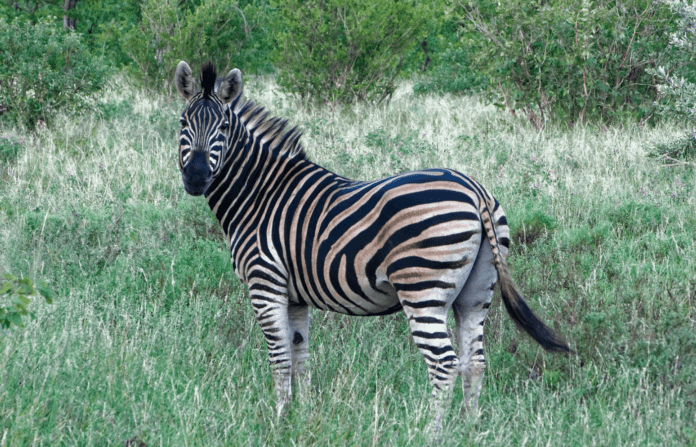 The vision for a Safari Park in Watlington has been widely praised.

Details of what the attraction could look like if a planning application was submitted to West Norfolk Council and approved were shared in YLP on Friday.

In a twitter poll, 85% of those who voted said they liked the idea.

A safari park in Watlington? What do you think? https://t.co/H4BHHNBEBb

Commenting on YLP’s Facebook page Susie Breeze said: “Yes. I can imagine it. I think it’s a great idea. Planners just need to ensure roads and services can cope.”

While Linsey Hart added: “Sounds great! But think Watlington is a bit too small for it.”

Estimated to cost £7.5m and covering 170 acres the attraction could be home to wildebeest, flamingo and zebra and created on land north of Thieves Bridge Road at the edge of the village.

The man behind the venture, Edward Pope, was unavailable for comment on a vision document containing details of the proposition, which has been circulated to residents.

In the document, Mr Pope states: “I want to create an inspirational centre for education, a visitor experience which people can enjoy and a site for extraordinary wildlife encounters.”

You can read more about the vision here.