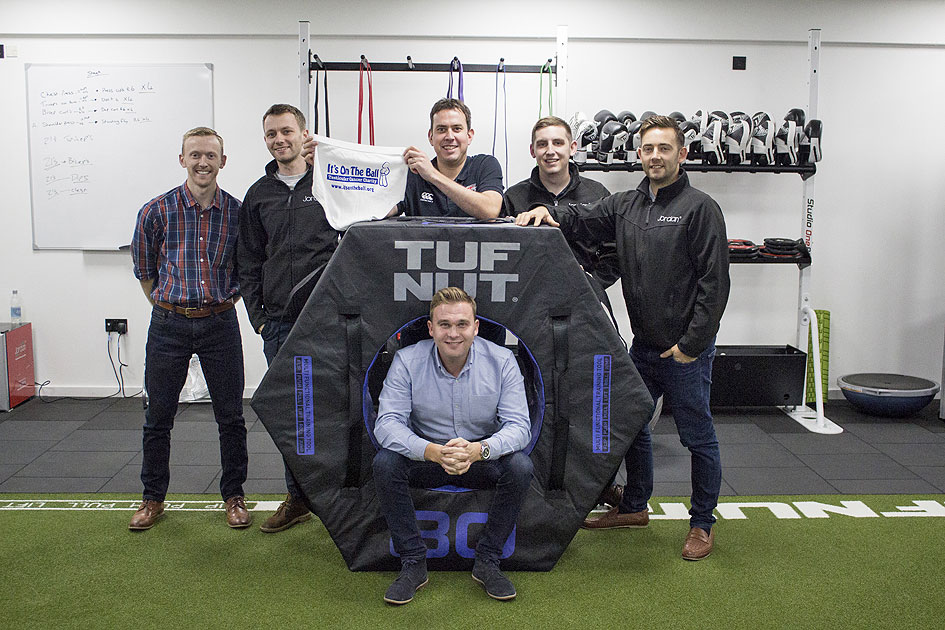 Staff at King’s Lynn-based Jordan Fitness will be supporting a testicular cancer charity and raising awareness of men’s health.

The Oldmedow Road business has named Norwich-based It’s on the Ball as its chosen charity for the year.

Staff will kick-start their fundraising by growing moustaches for a month.

Trade account manager Luke Smith said he had been affected by the disease, which is one of the most common cancers among men aged 15 to 40 and has a 95 per cent success rate if caught early.

He said the charity provided invaluable advice and support to those affected and their families.

“We feel that Jordan Fitness has the ability to reach out over a wide area to raise awareness to men within this age group,” Mr Smith added.

The men will also feature in a 2018 calendar which goes on sale at the end of next month.

An online JustGiving page has been set up for donations. See www.justgiving.com/fundraising.jordan-fitness