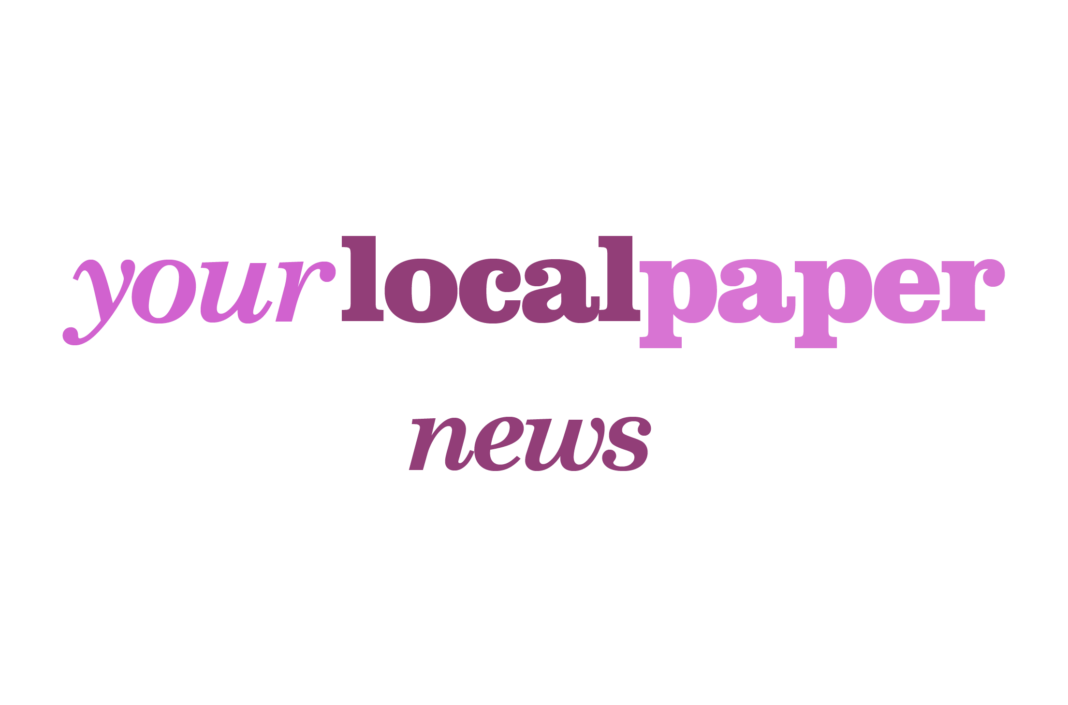 SHOCKING figures show that nearly 50 per cent more children are being fed by foodbanks in our area, YLP can reveal.

Year-on-year statistics show that King’s Lynn and Downham Market foodbanks handed out 22 per cent more emergency food parcels to people between March 2016 and this March than 2015/16 – and a staggering 47 per cent more parcels to children.

Nationally, the Trussell Trust, which runs the UK-wide service revealed on Tuesday that 114,000 people, including 40,000 children, had received emergency food supplies in  its east region, blaming the roll-out of the Government’s new Universal Credit benefit payment scheme for the hike.

However, that scheme has not yet been rolled out in King’s Lynn and Downham Market, leaving worrying questions over why this area is way above the national increase of 16.85 per cent where it operates.

“I think it comes down to families with sporadic income and a significant delay when people lose their jobs and when their first benefit payment comes in. They may rely on savings, overdraft or family and the benefit system assumes they have more resources than people actually have, so people run out of money before the benefits payments kick-in.

‘It’s really worrying that we are feeding so many more children.”

Mr King told YLP that during the foodbanks’ Harvest Festival collection of food from schools last autumn, one headteacher of a school (which YLP won’t reveal) said they could not donate as most of the children were themselves recipients of foodbank hand-outs and had nothing to provide.

Mr King said: “Three thousand people sounds like a lot, and it is, but they are average people, they live next door to you and can’t juggle bills.”

Lane closure to cause disruption and delays in Gaywood