A launch event was  held on Tuesday evening where The Sleeping Beauty was shown  live via satellite from the Royal Opera House in London’s Convent Garden.

West Norfolk Mayor and Mayoress David and Linda Whitby were among 120 other audience members. The cinema-quality high definition projector and 12-speaker surround sound system was installed at the village hall in July last year. 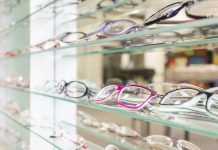 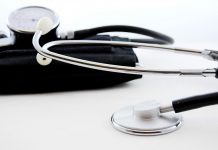