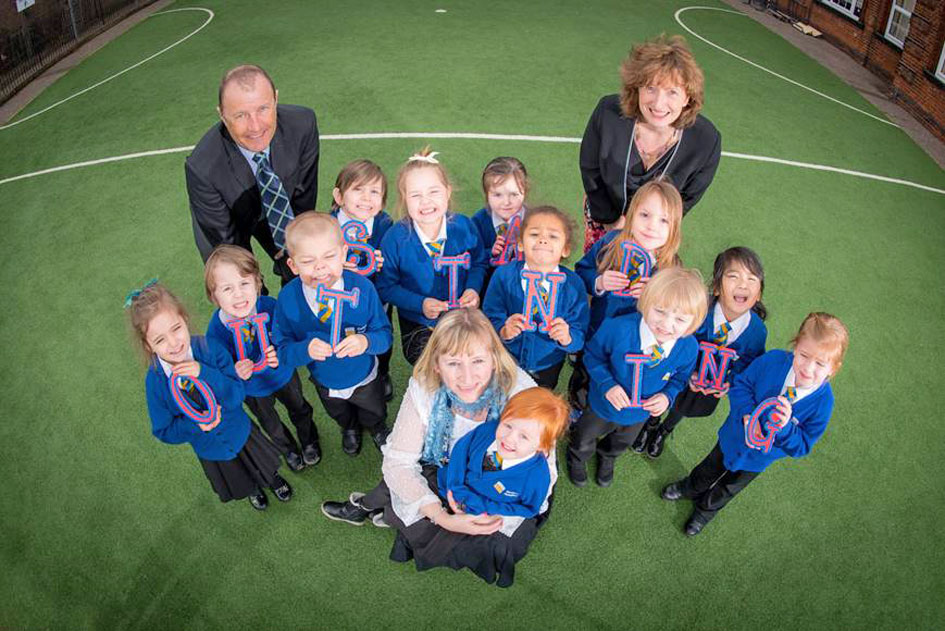 STAFF and pupils are celebrating after their school was rated outstanding – just a few years after it was in special measures.

Eastgate Academy in King’s Lynn was praised for its “impeccably well-behaved” pupils and outstanding leadership.

The education watchdog also highlighted the school, in Littleport Terrace, had robust strategies to raise the attainment of the most able, including
the most able disadvantaged pupils.

“The school has a culture of high expectations of all pupils, including the disadvantaged pupils and pupils who have special educational needs or disabilities,” said the Ofsted report, which was published on Wednesday.

The two-day inspection which took place in January, was the first for the school since it converted to an academy in 2014 under the College of West Anglia Academy Trust.

Formerly known Eastgate Community Primary School, it was rated inadequate at its last inspection in 2013.

Principal Mrs Hothersall, who overseen the school throughout its journey, was also praised by inspectors.

“The principal is unerring in her quest to provide an outstanding education for all pupils in the school,” the report continued.

“Through her leadership, she reinforces the importance of education in transforming the lives of the school’s pupils.”

Mrs Hothersall said she was overjoyed with the school’s success and it was a joint effort.

“Staff, students, parents and governors alike have shaped this academy into the outstanding learning provision it is today.

“We have just worked really, really hard and it’s paid off.

“I am absolutely thrilled that the inspectors agree with our self-evaluation.”

Mrs Hothersall added  the pupil’s work ethic was “inspirational”. “It’s not just the in-class curriculum that is shaping our children, we take them out on trips to see what’s beyond their doorstep. They just want more and more – the younger ones even ask us for extra homework,” she said.