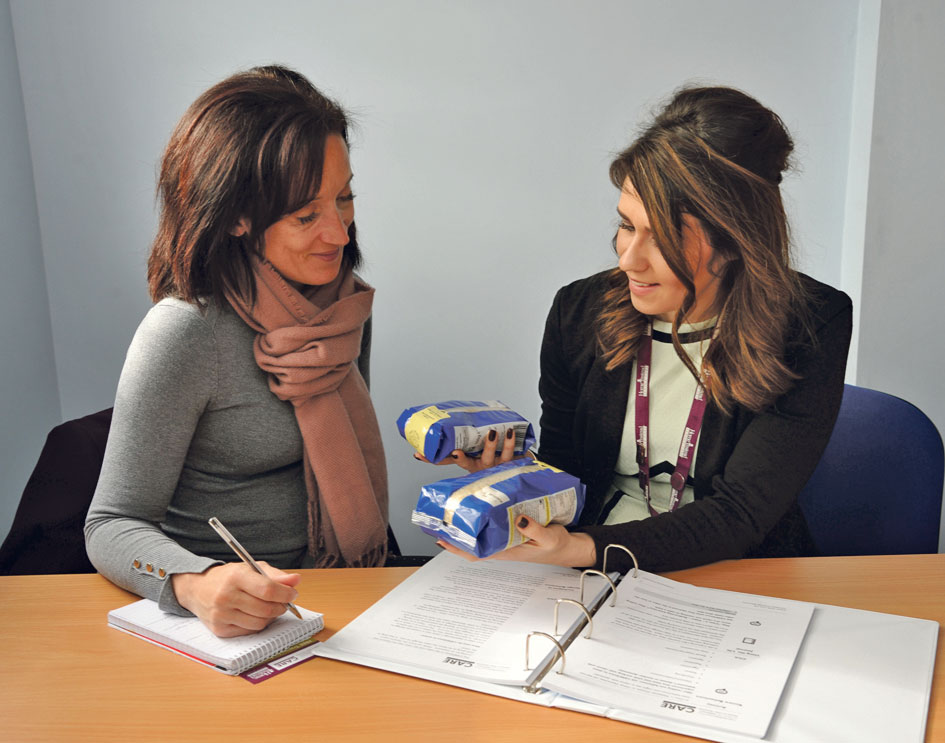 The thought of growing old gracefully is probably what many of us hope for.

But with our ever-aging population, more and more of us are being diagnosed with dementia, which leaves a fear of losing one’s dignity.

“More than 850,000 people have dementia in the UK, with a prediction of increasing to 2.2m by 2050,” says Tom McEwan operations manager for Home Instead Senior Care in King’s Lynn.

However, it is reassuring to know that further help and support for family carers of those who are suffering from dementia will begin in West Norfolk next week.

Home Instead will be holding free monthly sessions to help support unpaid carers at it’s premises in Windsor Road.

With a research-based approach, the two-hour sessions will focus on the behaviour, care and dignity for older people with Alzheimer’s disease.

“There is still that stigma attached, and we want to help educate people about things like difficulties in behaviour and to give them coping strategies,” Laura Atkinson head of caregivers tells me.

As a former healthcare assistant myself, I remember how challenging it can be to help look after those in the later stages of dementia – what is a good coping strategy?

“Routine,” says Mr McEwan, who has ran Home Instead with his mother Jeannette McEwan since 2008.

“And early diagnosis. People are quite scared about dementia. But there are treatments and medication and support for future planning.”

I was also informed that it is also important not to try and change or argue with the sufferer’s perception – even it doesn’t make sense whatsoever.

I also saw one of the most basic, yet effective, visual aids used to illustrate how dementia changes the brain – two bags of rice. “The 1kg bag is the weight of a healthy brain, the 500g is for a brain with dementia,” Mr McEwan explained.

The sessions are not aimed at professionals, however charities can send representatives who would like to find out more about different types of dementia, such as Alzheimer’s disease and vascular dementia.