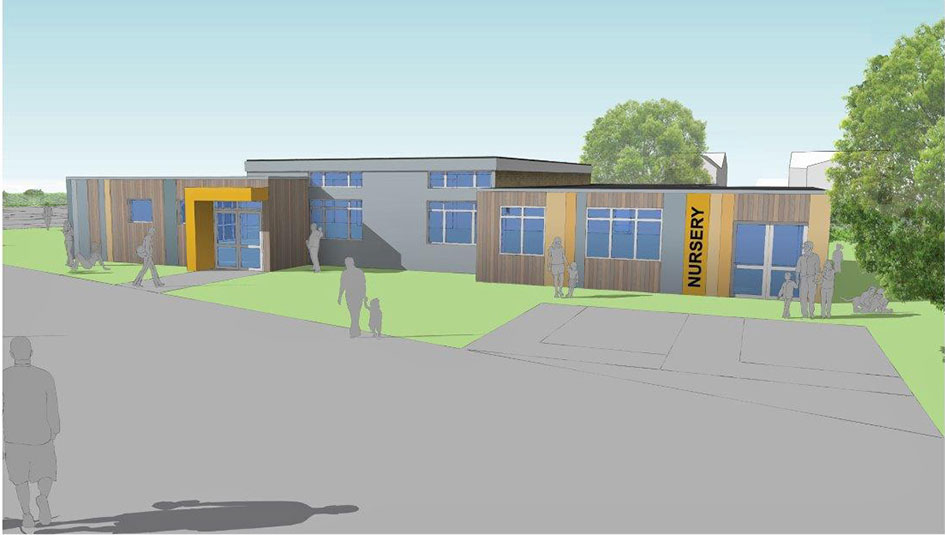 Home Latest News Consultation for plans goes to the next stage

A public consultation into plans to revamp Downham Market’s Jubilee Community Centre was held this week.

Sixty-three people turned up to see proposals for a £750,000 project unveiled for the first time on Monday.

Deputy town clerk Richard Davidson said: “We were delighted with how it went and thought the number of people who attended was great considering it was miserable weather.

“The consultants will now take the feedback to analyse but I think everyone was for it and excited that something in the town could be delivered.”

Mr Davidson said the consultation was not only held for the town council to inform the community about the proposals, but also to demonstrate public support for the planning application, which will be submitted to West Norfolk Council within an estimated three weeks.

“I think people acknowledge the town’s facilities have not kept pace with how the town has developed,” said Mr Davidson.

The town council has said the 1960s community centre was no longer fit for purpose.

If the plans get the go-ahead and a funding application to the Big Lottery is successful, the venue in Howdale Road could double in size and have a bar and changing facilities.