Schools across West Norfolk have raised hundreds of pounds for this year’s Chidren In Need appeal.

They also organised a number of events during the week including a sponsored football match, quiz, raffle and bake sale, raising £350 for Children In Need.

More than £300 was raised when pupils at Downham Academy hosted a coffee morning for members of the public at the town hall.

Staff and students baked cakes for the sale and later organised a cinema screening in the school hall for years seven, eight and nine.

After school, 200 pupils took part in a sponsored colour run around the playing field watched by parents.

Southery Academy pupils wore spotty clothes instead of their usual uniform, had awareness-raising lessons and played spot the difference during their fundraising day.

Students at the College of West Anglia in Lynn have also been creative, coming up with a variety of fundraising activities.

The health and social care and childcare departments held a bake sale and sold Pudsey merchandise, raising more than £400 for the cause. 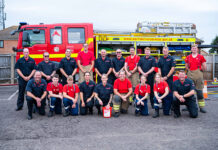 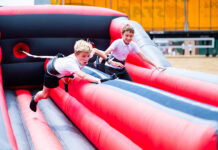 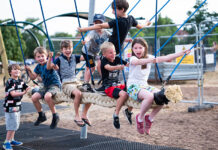