Heacham’s Co-op shop is to close next month and re-open as a McColl’s, it has been announced.

The Station Road food store is to close on Saturday, November 19 and is due to re-open to customers on Monday, November 21.

The East of England Co-op sold the branch to McColl’s Retail Group after deciding it was no longer viable, a spokesman said.

Staff at the store have been transferred to the new owners and the defibrillator installed by Co-op will remain in place, they said.

Roger Grosvenor, joint chief executive for the East of England Co-op, said: “As a member-owned business, we have to balance the needs of individual communities and stores with the need to provide value for our members and build a sustainable future.

“Despite looking at lots of options, unfortunately continuing to operate this branch isn’t viable for our business.

“Although we are saddened to no longer be operating this store, we’re pleased that the local community will continue to have access to a convenience store and the sale has secured the employment of our colleagues, who are being transferred to McColl’s.”

The news follows the sale of the Clenchwarton East of England Co-op food shop.

Improvement works are currently being carried out at the store, in Main Road.

“All colleagues have been transferred under TUPE (Transfer of Undertakings),” the Co-op spokesman added. 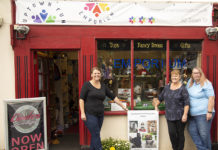 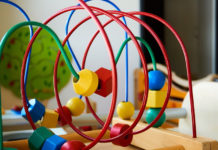