ATHLETICS: Ryston Runners tested their mettle in a wide range of events at the weekend.

Cath Duhig was among 30 competitors at the Lee Valley track in the Enfield League and finished the one-hour race walk as first woman (third overall), having covered 9,510m.

Four Ryston Runners were in the field for the Coltishall Jaguars 10K. New member Matthew Allen was first of the quartet across the line, finishing sixth overall and first in the M40 category in 36.37. Neil Stapleton was 11th overall in a personal best time of 39.21. Gareth Hunt also recorded a PB in 16th (39.59) and Jan Manning was 51st overall in 45.19.

In the Ultra event from Ely to Cambridge and back, Marie French and Johnny Goddard finished seventh and eighth in the same time, 6.24.

Five Ryston athletes were in competition at Peterborough in the Eastern Combined Events Championships. U13 boy Kit Howlett threw the javelin 23.04m, long jumped 4.34 and ran 800m in 2.33.48 to achieve second place in East Anglia.

In a controversial U20W, Naomi Darkins clocked 20.89 for the 100m hurdles, threw a 4.33 shot, jumped 1.26 vertically and 3.69 long jump. She was recorded as DNF in the 800m but, after a consultation of the rules she was deemed to have completed the pentathlon and was awarded first for East Anglia. 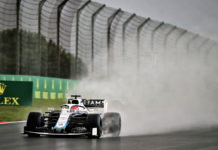 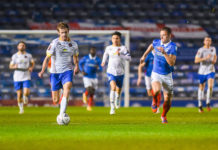 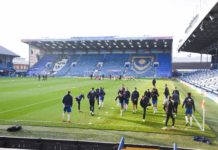