Dersingham Cricket Club hosted the event and it was the home village who won the cup after a series of pool matches, ahead of Snettisham with Heacham third and Redgate in fourth place.

In the trophy competition, Docking Daredevils came out victorious and Brancaster were the runners-up. 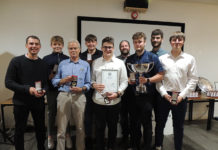 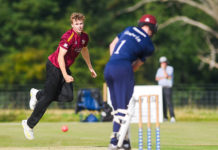 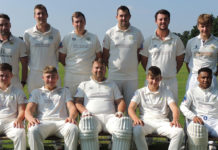