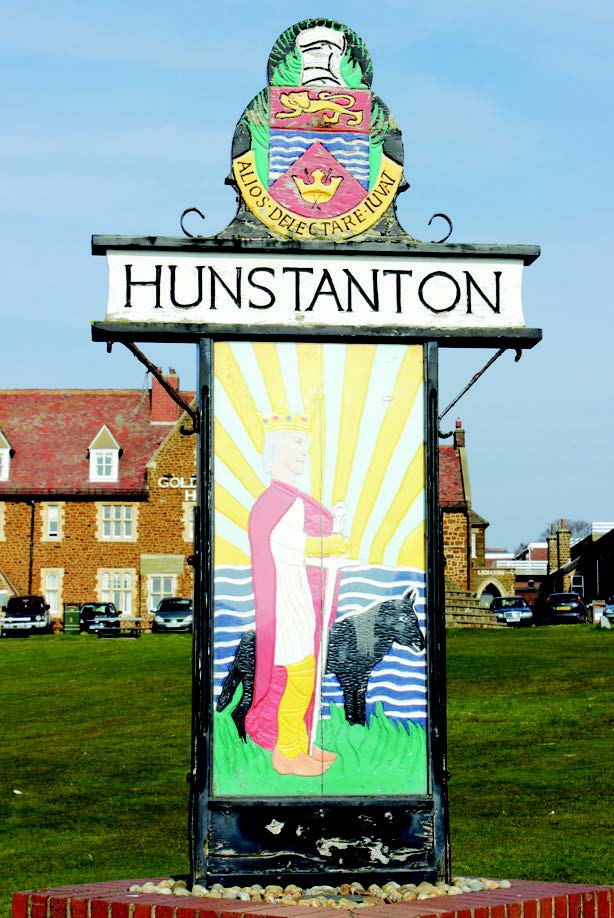 The panto is returning to Hunstanton’s Princess Theatre in December after a five-year break.

The venue lost its annual show when it was relocated to the Corn Exchange in King’s Lynn.

Terms of the lease for the Princess then forbade it from carrying on the panto tradition.

Brian Hallard, part of the team which took over the Princess in 2012, said:  “We said we would bring back the shows and we did.

“We said we would attract the names to the theatre and we did.

“But one piece of the jigsaw was missing. One day, in the basement, I found a brass lamp. I kept polishing and making a wish – and the genie said yes.

“Panto is back at the Princess Theatre, with the first production being Aladdin. With the panto back home where it belongs, the Princess can become the centre of the community as it used to be.”

“I will do my best to keep the traditions of the past – and hopefully improve on them a bit.

“We will come to your town and I will involve local people in the show.”

One cast member already signed up is Widow Twankey, being played by Roger Dean, of Heacham, who has forged a career as a pantomime dame alongside stints as a Johnny Cash tribute act.

“I’ve been working here on and off for several years, usually as the Man in Black, Johnny Cash, but it’s great to be back in the fold of panto,” he said.