Home News Major roadworks planned on A47 at King’s Lynn 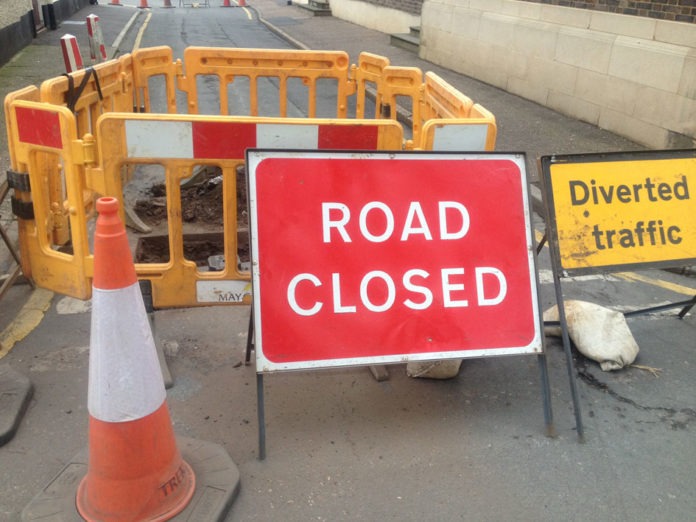 Major roadworks between the Pullover and Hardwick roundabouts are expected to cause delays for several weeks in King’s Lynn.

The Highways Agency is to carry out vital maintenance work to three bridges along the A47 and drivers can expect some road closures and a temporary 30mph speed limit while the project is completed.

Advance work on the eight-week project is due to begin on Monday, June 9 and the  stretch will be closed in both  directions overnight between June 14 and June 20 while a temporary road layout is installed.

The main work is to begin on Saturday, June 21 and will continue seven days a week from 7am to 7pm.

A contraflow over two miles, with a 30mph speed limit, will be in place throughout, and enforced by speed cameras.

Project manager Ranjit Mistry said: “This work will prolong the life of the bridges, maintaining safe and reliable journeys on this important route. We advise people to allow extra time for their journeys and be patient as they drive through the roadworks.”

During the closures, westbound traffic will be diverted from King’s Lynn along the A10 to the A1122 and then A1101 to Wisbech;

Eastbound traffic will be diverted in the opposite direction.