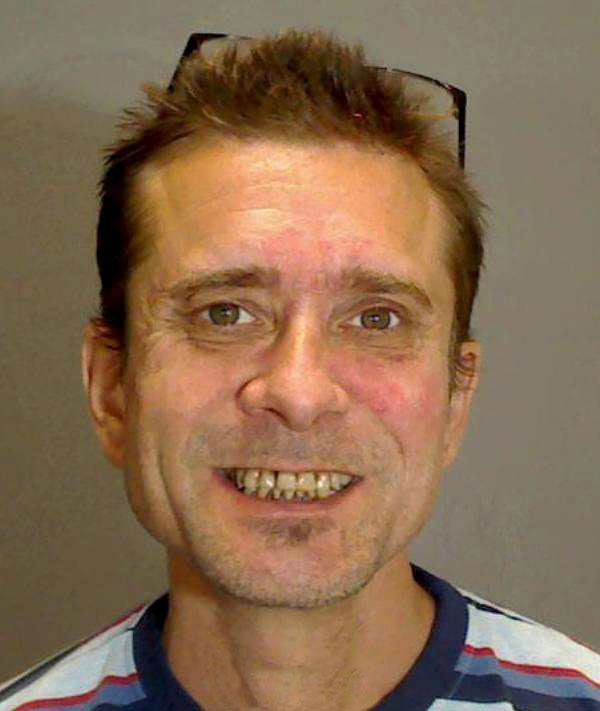 The body of a man found in a quarry near Tottenhill has been identified as Barry Birch, who went missing from Downham Market more than three months ago.

A member of the public spotted Mr Birch’s body at the site, off the A10, just after 3pm last Thursday.

An inquest is due to open shortly, but a post mortem examination revealed the cause of death was drowning.

Mr Birch, 44, was last seen near his home in James Scott Close in the early hours of December 28 last year.

Police in Downham launched a fresh appeal for information on the three-month anniversary of his disappearance, distributing missing person posters and talking to residents.

Specialist police search teams also searched an area around Denver, including a search of Denver Sluice and surrounding waterways with the help of fire crews.

Officers are not treating Mr Birch’s death as suspicious.