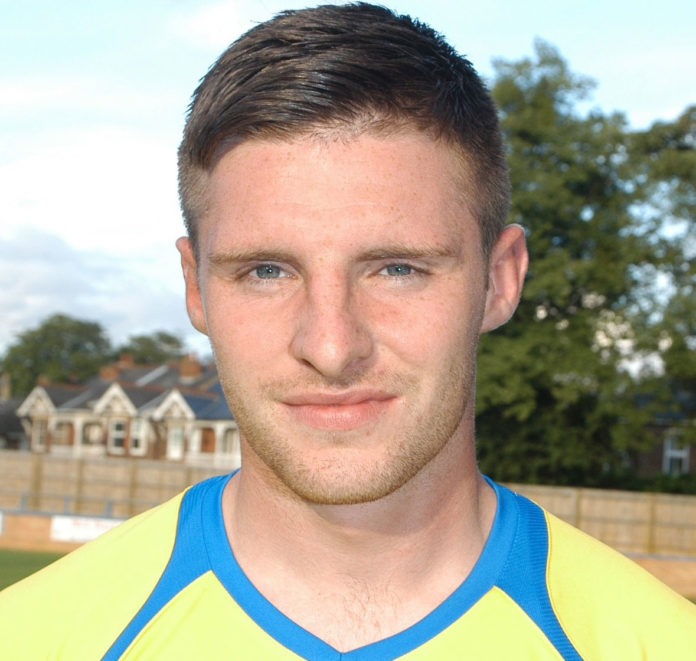 FOOTBALL: After five defeats in a row that have seen the end of their county cup run and play-off hopes, King’s Lynn Town bounced back with a fine 3-0 win over Frickley Athletic.

Despite missing key players due to injuries and other commitments, the Linnets put in a professional display.

The game started brightly with Jordan Yong having a goal-bound effort well saved by Ben Simpson in the Yorkshire side’s goal.

Lynn went ahead after 20 minutes when George Thomson finished emphatically, firing home a free-kick into the top corner from 25 yards after Jake Jones was fouled.

Makeshift centre-back Dan Quigley had to be at his best to prevent Athletic’s 22-goal marksman Gavin Allott an equaliser with a superbly timed tackle inside the penalty area just before the half-time interval.

After the break Lynn doubled their lead, courtesy of a header from Quigley, guiding the ball home at the back post from Thomson’s corner moments after Luke Hinsley had an effort deflected on to the woodwork by Wall.

Jake Jones got his name in the headlines for the right reasons after 73 minutes when he robbed Luke Jeffs and confidently slotted home to push memories of his two recent red cards to one side.

There was still time for Allott to screw an effort wide and at the other end Yong’s screamer was scrambled away.

The Linnets are now 10 points off the play-off pace with six games to go, but have played more matches than their rivals.

Skelmersdale are the visitors to The Walks tomorrow, offering the hosts chance to avenge their 6-1 home defeat by the Lancashire side in last season’s League Shield.