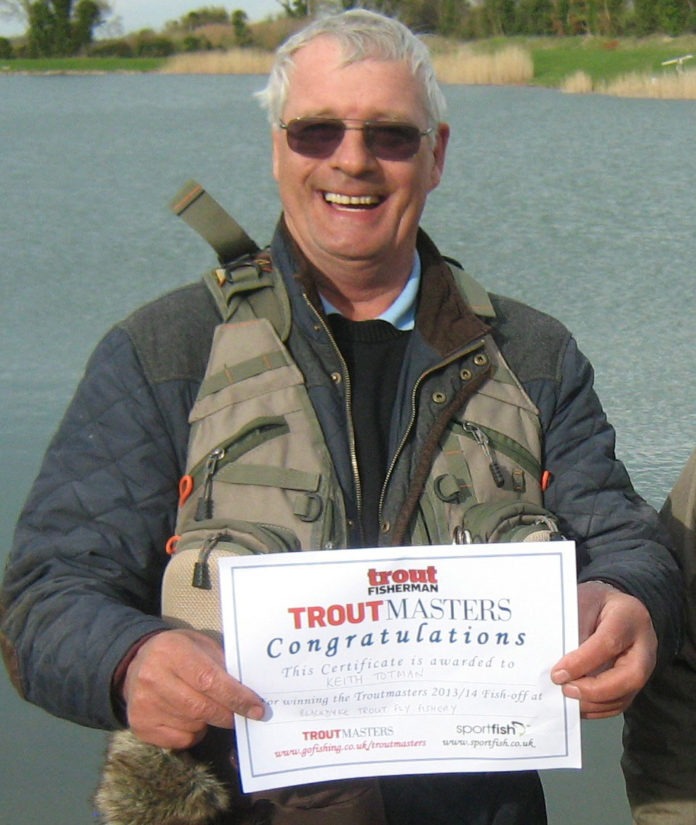 King’s Lynn Angling Association permits are on sale in tackle shops with Tottenhill, Springside and Shepherd’s Port opening for the new season on Tuesday.

Prices begin at £40, for a river ticket, to £62 for a permit to cover all venues, with reductions for juniors and concessionary members, who must possess an EA Concessionary rod licence.

River anglers will have to wait until June 16 to fish their preferred option.

Shepherd’s Port and Springside fished well in the winter, so chances are they should improve once the weather and water temperatures rise.

Trouble is, while the sun may shine, the wind tends to blow cold there in early spring.

Springside is producing some good tench by float fishing over depth or via a feeder. Waggler or whip is best for roach and rudd on maggot. Don’t forget you need a new rod licence on Tuesday too.

One rod licence dodger had to pay out £2,720 recently in fines and costs.

The biggest close season clampdown on poachers and illegal fishing is now under way by the EA, supported by the police, so report it if you see it.

λ The local King of the Fens and Eastern Sensas Challenge team matches will be fished from June 22 to September 21.

Bookings for teams will be taken up to seven days before the series start but John Bates on 01945 467144 would like to know of any interested teams as soon as possible.

The first open match of the new season is on April 13 at Shepherd’s Port contact Ian Hoddy to book in.

λ Congratulations to Keith Topman for winning the Trout Master heat at Blackdyke Trout Fishery and good luck in the final at Grafham.

Buzzers fished slow along the margins was the winning tactic.

Howard Scott had an excellent day on Friday, catching several fish on buzzers. His best was a rainbow of about 4lb.

█ Send your angling news, events and pictures to sport@yourlocalpaper.co.uk