Home Sport A week to forget for Lynn 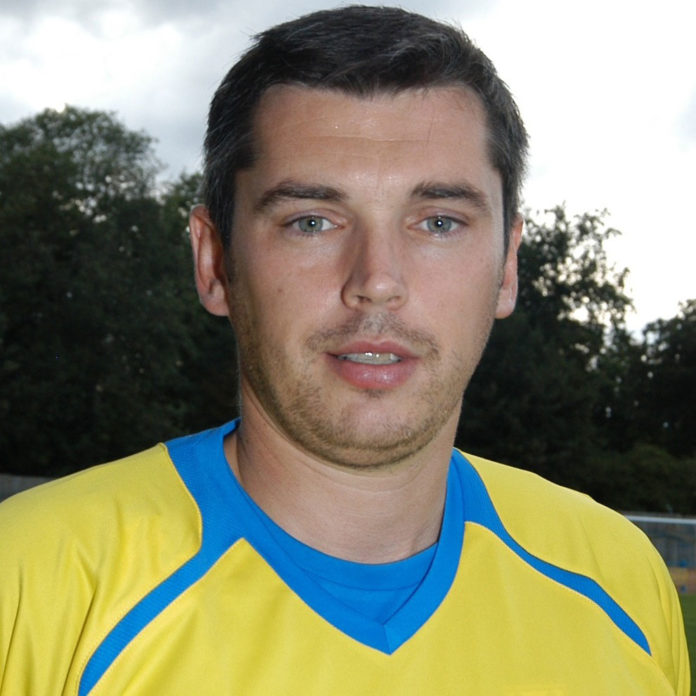 The Linnets fell out of the Evo-Stik League play-off places on Saturday when they crashed 5-1 at Ashton United and on Tuesday they fell to a surprise 3-2 defeat at Wroxham in the Norfolk Senior Cup semi-final.

Ashton had not won for four games but inflicted a record defeat on the Linnets, the first time they had conceded five goals in a game since being reformed.

David Bell gave Lynn some hope when he closed the gap to 2-1 but sloppy defending ensured no way back.

To make mattes worse, Ryan Fryatt was sent off for a lunging tackle on Matt Chadwick

Lynn started brightly at Wroxham but fell behind after 18 minutes when Fryatt took a wild swipe at Jake Guyton and the penalty was put away by Joe Marsden, his 10th of the season.

The home side doubled their advantage when Guyton slotted home. Lynn had a chance to get back in the game but Sam Mulready could only head over from Bell’s free kick.

Lynn players and supporters thought they should have been awarded a penalty when Dan Quigley was fouled by the home goalkeeper but the referee disagreed.

The Linnets pulled one back when Bell’s free-kick was deflected and Massiah McDonald slammed home the loose ball.

But hopes of a Carrow Road appearance in the final were soon dashed when Ross Durrant put the game to bed.

There was still time for Mulready to hit a post from Jordan Yong’s cross and Mulready then added a consolation deep into stoppage time, heading home Bell’s cross.