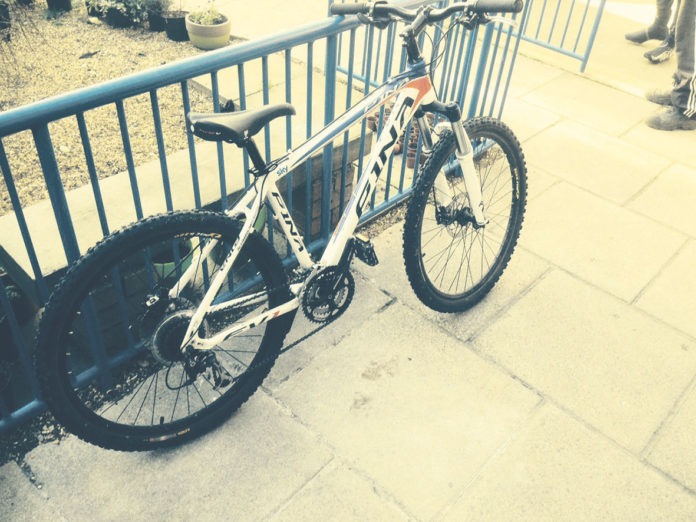 Raiders have broken into a charity centre, stealing more than £3,000 worth of equipment.

Thieves forced their way into the North Lynn Discovery Centre at Columbia Way between 11pm on Friday and 9am on Sunday.

They escaped with three bicycles and a number of power tools.

The special bikes were bought from the British Cycling Association for the centre’s Bikeability course for children aged eight and above.

They are white with red and blue stripes on the cross bar and the word PINA in black writing. It is estimated they will cost between £500 and £700 to replace.

A spokesman for the centre said the bikes would be missed in the holidays and when the weather improves.

“Three children will now miss out because we are three bikes short.”

Superintendent Carl Edwards said: “These stolen bikes, which are owned by the Discovery Centre, are used for the benefit of local people.

“Those responsible clearly have very little in the way of a conscience, but I’d urge them to think long and hard and return them.

“If anybody knows who stole them we’d appreciate a call so we can recover them as soon as possible and deal with these thieves.”

Officers want to speak to anyone who may have seen anything suspicious in the area or anyone with information about the stolen items.