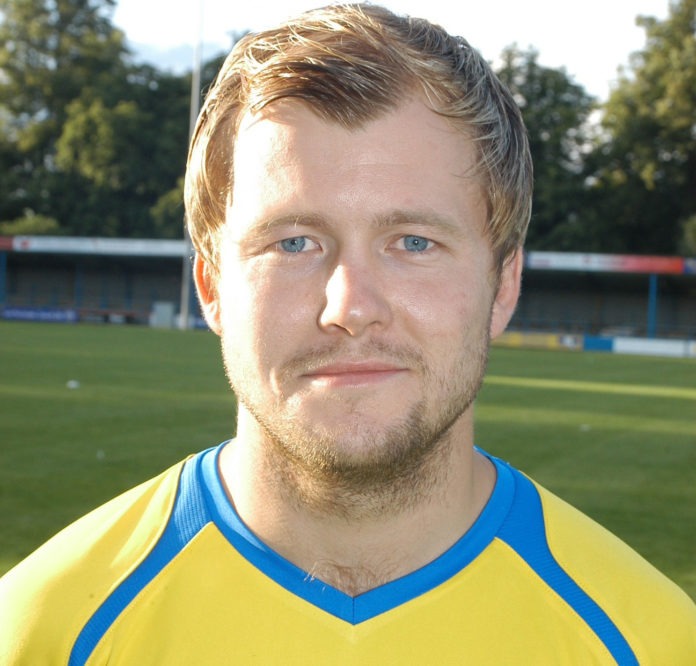 Second-half goals from Ryan Fryatt and Jake Jones saved Lynn’s blushes and condemned the Manchester side to relegation.

Lynn started brightly with an early chance for Jones well saved by Craig Dootson. But against the run of the play the home side took the lead when Jake Parker slipped the ball through for Sam Madeley to beat new signing, the much travelled, Ashley Timms in goal.

David Bell’s free-kick clipped the cross bar and Sam Mulready’s lobbed effort was superbly tipped away by Dootson. The Linnets also had a goal ruled out for offside when Jones slotted home.

Massiah McDonald and Rob Duffy were introduced at half-time and it looked to have paid dividends when Duffy struck a bullet of a volley goalwards, only to see it come back off the bar. Duffy thought he had scored moments later when he poked home after Dootson could only parry McDonald’s header but was denied by the linesman.

The goal finally came when Fryatt slammed home the ball inside the box from Bell’s corner after 64 minutes. They didn’t have to wait long before they went in front when Jones coolly slotted home from inside the box to push the Linnets back into the play-off frame.

A stoppage time equaliser from Trafford saw the Linnets drop two points at The Walks on Saturday.

Lynn looked set for an easy day at the office when they raced into an early lead when a lovely chipped ball from George Thomson was nodded home by Hall after eight minutes.

Two minutes later Hall turned provider for Jones to crash a tremendous volley past the rooted Kieran O’Hara in the visiting goal.

Bell, Mulready and Gary Mills all went close and Norwich City loanee Ben Killip, deputising in goal for the suspended Alex Street was a spectator as Trafford struggled to get a grip.

But the visitors started the second half more determined and got a goal back through Shelton Payne.

Jones then received his marching orders for two yellow cards before Michael Oates headed home a late leveller to make it 2-2.

An angry Setchell said: “We where guilty of missing chances to put the game to bed and conceded two very sloppy goals, which has infuriated me.”