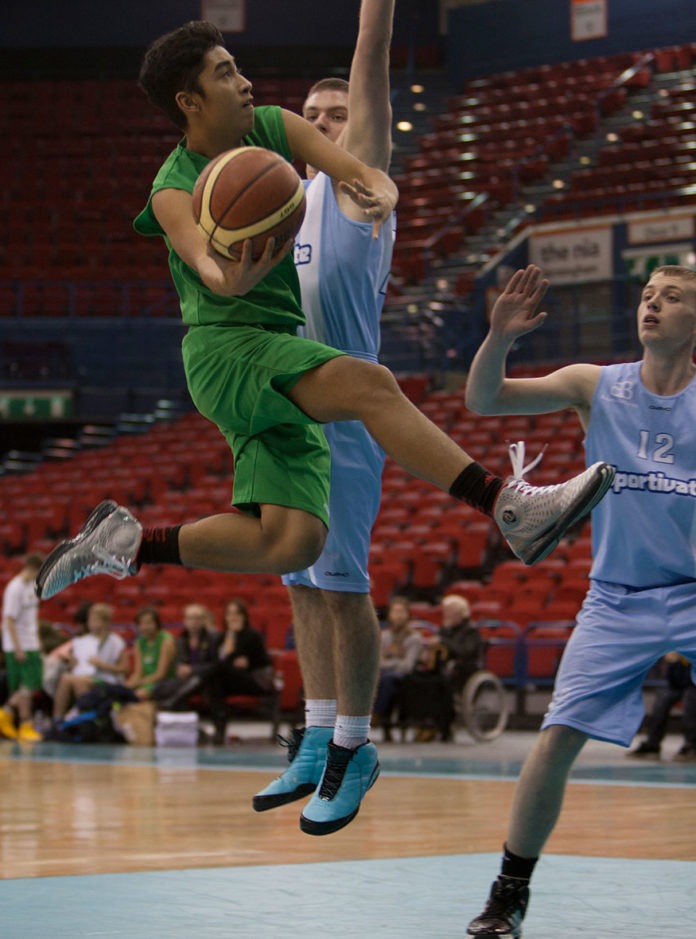 BASKETBALL: There were three wins out of four for Lynn Nets in the British Basketball League’s Club Challenge Trophies at the NIA Arena in Birmingham.

The King’s Lynn club fielded u12, u14, u16 and u18 sides in the mini-competition, hosted by the British Basketball League for junior clubs to compete in.

The u12s got off to a thrilling start against the Bournville Bears with Eivydas Kriunas inspiring the youngsters.

The u14s continued the winning streak with Jack Childs, Tom Hitchcock, Luke Howard and Darius Saunders all contributing to the win.

It was then the turn of the u16s and, despite recovering from a nine-point deficit with less than two minutes to go on the back of some strong basketball from Ben Gore, Joe Tolentino and Jesse Bell, they lost by a single point to Tile Hill Trojans.

The performance of the day came from the u18s, who took on the Bournville Bears for the final piece of silverware.

Karl Johnson, Dan Clarke, and David Omutwanga worked hard on defence to keep the Bears out of the points, while Nicolo Tolentino, Joe Tolentino and Joe Tembo punished their opponents with a strong offensive display.

Head coach Jackie Bunting said: “This competition is a superb opportunity for our players to showcase their talents on a professional floor.

“The players were exhausted but elated. It was a great all-round performance.”

The challenge was played after the Leicester versus Newcastle BBL Cup final.