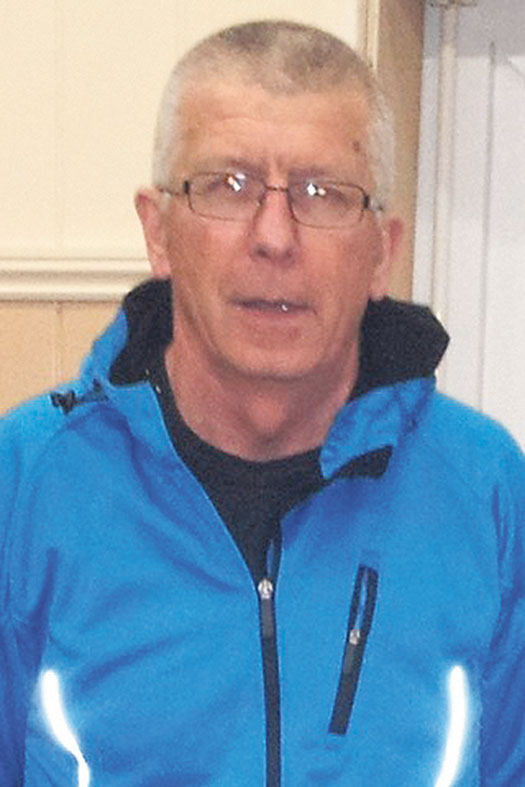 TABLE TENNIS: It was a free week for the King’s Lynn TTA League and teams made good use of the time to catch up with cup competitions.

No Heacham teams played but there were some Handicap Cup matches played.

Division One side PDS took on Premier champions Ziggys. PDS started on 261, while Ziggys were on 78.

Ziggys slowly narrowed the gap but the PDS trio of Rob Rix, Roy Banks and Steve Hunt held off the challenge of Steve Barber, Steve Barrett and Allan Nicholls and finished up winning 493-455.

The top two Division One sides, Runcton A and Walton Highway B, met with the A team on 8 while the Highwaymen were on 28. Even with a 20-point start, the B team of Graham Pack, Graham Sheppard and Paul Reed could not keep it and the A team’s Jerry Irving, John Mingay and Martin Sup finished up winning 377-312.

Division Two Wasps started on 186, while Premier Walton Highway A were on 30.

The Wasps had Steve Mason in top form, winning all his games, getting good support from Ryan Ringer-Duffy and Liam Irlam, to bring them a 498-377 victory.

There is now a break for two weeks over Christmas and New Year.

For more results and reports go to www.malc-on-line.co.uk/kltta/