Home News GALLERY: Away in a manger… 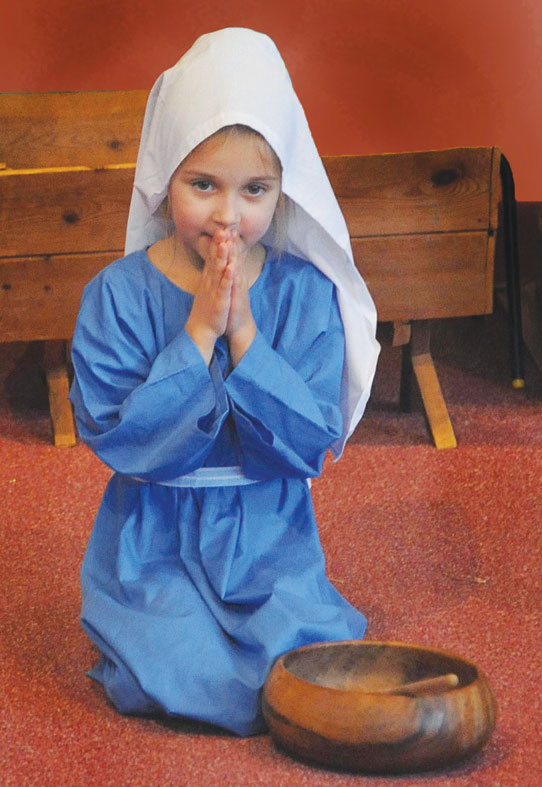 A merry bunch of West Norfolk school children has been spreading Christmas cheer by taking to the stage to recreate the Nativity story for of friends and relatives.

More than 50 people turned up at Tilney All Saints Primary School to see 24 children aged between four and seven perform a traditional interpretation of the tale which included festive carols and nursery rhymes .

Chloe Campion and Michael Albert, both aged five, starred as Mary and Joseph while the youngest member of the cast was Molly Hannay, aged four, who played the little lamb that belonged to a shepherd.

“All of the teachers were in attendance and the parents and grandparents that were watching seemed to really enjoy it.

“The whole piece was narrated by the children and we had been practicing around school lessons for about two-and-a-half weeks.”

At St Martha’s Catholic Primary School in Gaywood, around 90 children made the short journey to the Holy Family Church for their nativity play last week.

Headteacher Aidan McGovern said the pupils in reception, Year 1 and Year 2 had all taken part in the traditional performance.

“They have rehearsed very well for the show and very much enjoyed taking part,” he said. 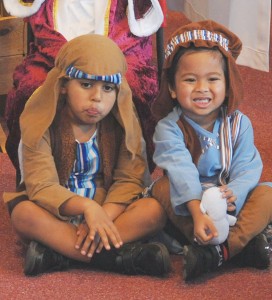 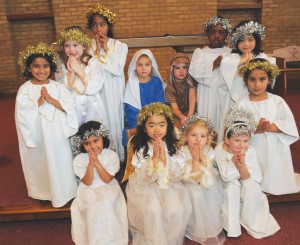 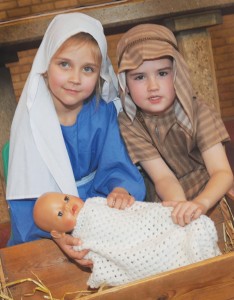