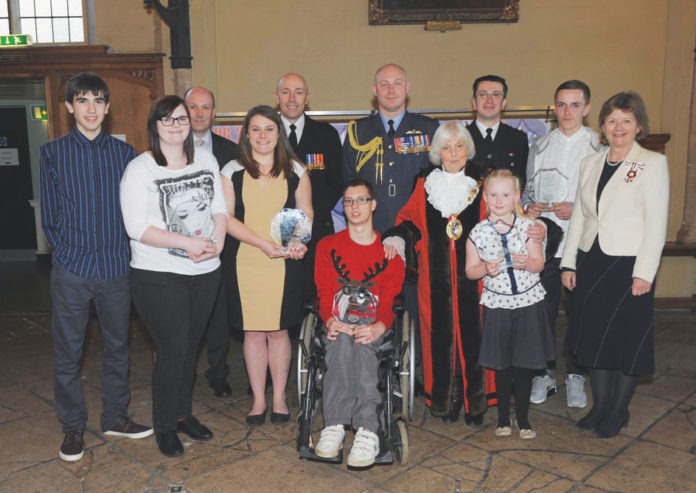 Dedicated, hard-working and community-minded young people from West Norfolk have been honoured at the KL.FM Young Hero Awards 2013.

The event, sponsored by Your Local Paper, was broadcast live on KL.FM on Friday.

Matthew Tuttle won the award for Achievement through Secondary Education after he received good marks in his maths exams while Chloe Edwards, 18, was named Carer of the Year after she balanced caring for her grandmother, who had cancer, alongside her college studies.

Volunteer of the Year went to Maddie Massingham, 18, who visited Tanzania to help a charity renovate a school and re-build mud huts.

Alfy Knott was presented with the Emergency Services Award after he helped a woman who had been injured by a cyclist. He called an ambulance and missed his exam as a result.

The prize for Achievement through Primary Education was claimed by Abigail Denham. Abi underwent open heart surgery at the age of three but still managed to keep up with her school work.

And the Mayor’s Special Award was given to Scott Laver, who physically struggles with a medical condition but continues to volunteer at the North Lynn Discovery Centre.

“Congratulations to all of the winners,” said KL.FM managing director Darren Taylor.

“The point of these awards is to recognise the positive contribution that young people make to our community and to move away from the negative views of young people.

“We had roughly 100 entrants across the six categories. Each winner received a £50 Vancouver Quarter gift voucher and a trophy, which was donated by Langham Glass.” 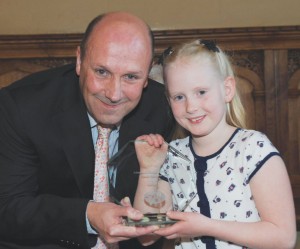 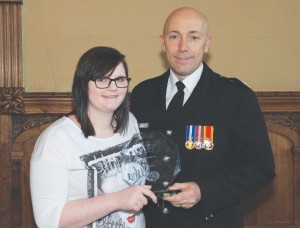 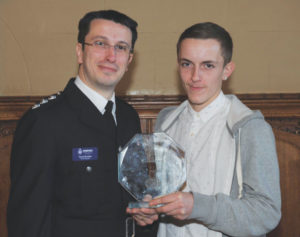 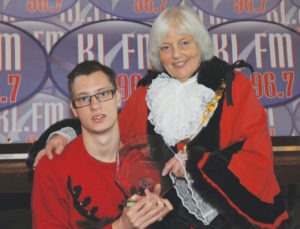