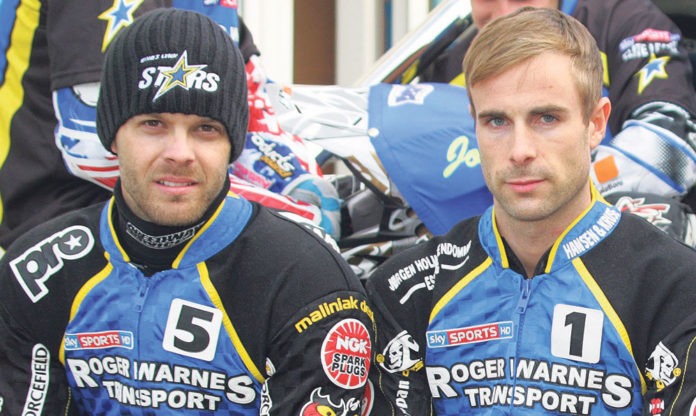 Team manager Rob Lyon had picked talented club assets Lewis Kerr and Lewis Rose as reserves ahead of last week’s announcement of the full team for the next Elite League season.

About 200 fans gathered at The Walks to learn the top end of the team will see world No.3 Niels-Kristian Iversen return for a fourth consecutive year at the Norfolk Arena.

Young Dane Nicklas Porsing is the third rider to return from last year’s team and completing the main body of the team is one of Britain’s hottest properties.

Norwich-based teenage sensation Robert Lambert steps up from his debut season in the National League.

The new season starts in March.

Lynn will again be fielding a team in the National League.