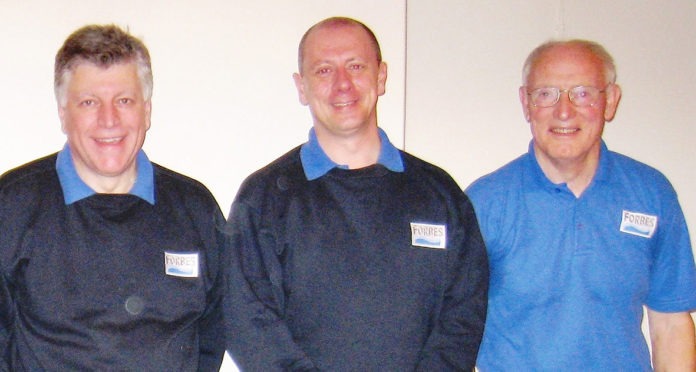 TABLE TENNIS: It was Barrett Doubles League action for Heacham and in Division One the B team lost 6-3 at home to Runcton Holme.

Dave Wearing, Melvyn Jupp and Nick Osborne all won two each for Runcton, while Mary-Ann Woodhouse and Callum Howell were unbeaten for the hosts. Youngest player Aaron Howell showed great determination and sportsmanship.

In the Premier, Heacham were at league leaders Ziggys and the team of Vaughan Parker, Ian Castle and Mick Ruffles lost 9-0 to Gary Hewitt, Steve Barrett and Allan Nicholls.

In Division Two, there were victories for Heacham C, who had a good win over Ringstead with Adrian Evans, Mike Nobes and Eileen Needham only losing one game against Roger Pincott, Justin Mullins and Steve Stafford in their 8-1 win.

For more results and reports go to www.malc-on-line.co.uk/kltta/