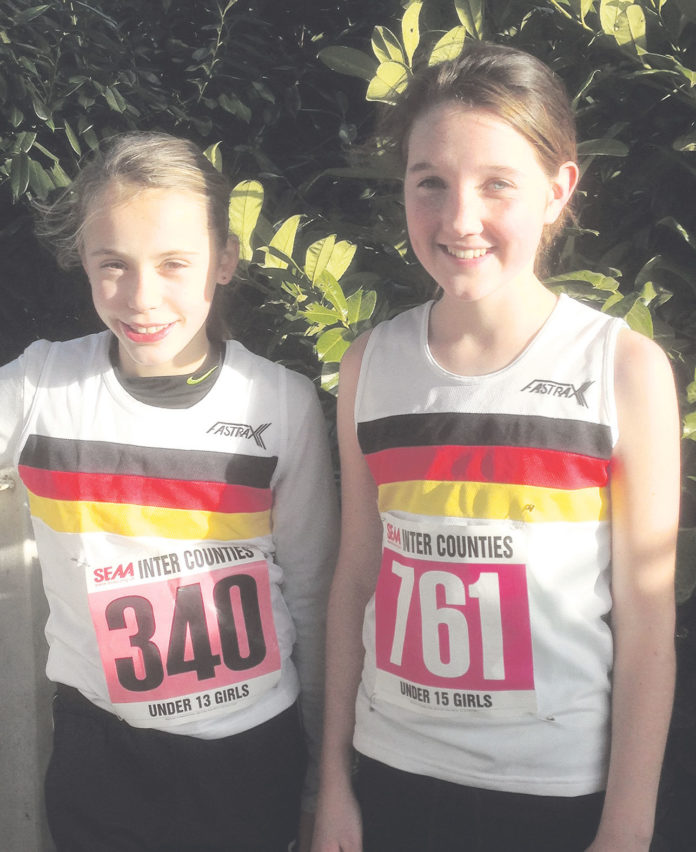 ATHLETICS: The focus was on cross country for members of Ryston Runners AC at the weekend.

Saturday saw three members representing Norfolk in the Southern Inter Counties Cross Country over the brutal hills of the course at Biggleswade.

Annie Rooks was first home for her county in the u15 girls’ race, 49th overall.

In the u13s girls’ event, Thea Howlett picked up a bit of knee trouble but still battled through to 56th place as fourth Norfolk scorer.

Kelly De Gol, in her first outing at this sort of level for many years, was 57th in the senior women’s event, 35th in her category.

Rooks was back in action on Sunday, and also in winning ways at the third event of the Ryston Cross Country Grand Prix 2013/14 Series, taking control of the u15 category.

She was the sole Ryston prize winner in the junior races but the club was pleased by the significantly increased turnout of junior members representing Ryston.

There was a significant number of home club victories in the senior races.

Les Scott took a further second spot for the club in the M55 event, with Dave Neale third, the same position as that occupied by Robert Simmonds in the senior men’s race and Doug Hosking in the M40s.