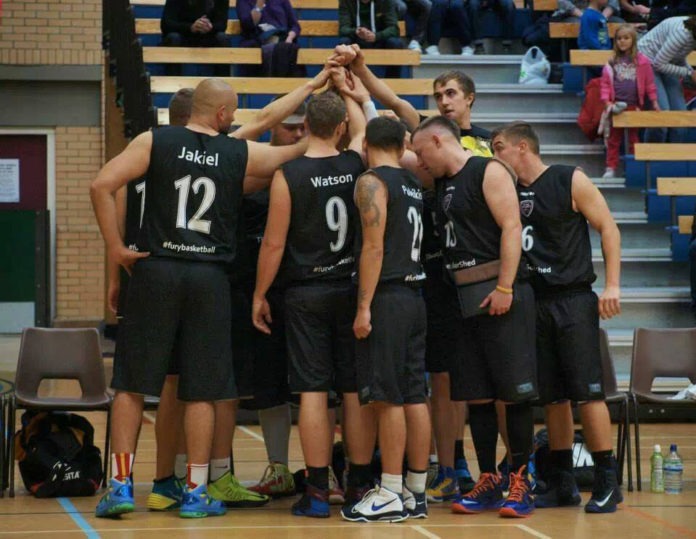 BASKETBALL: CWA Fury won their first match in three on Saturday as they beat Ware Rebels 79-66 at Lynnsport.

The win sees Fury climb to joint-fifth in National League Division Four, where they sit alongside Brentwood Fire on 14 points.

Fury never lost the lead in the game and took a seven-point advantage into half-time on the back of some sharp shooting from Tomas Liberis, who finished with 20 points and Mindaugas Spukas, 16.

Ware fought back in the third quarter through Harry Vaysey, who scored 15, and Ben Russell, 15 to make it a two-point game heading into the final period at 51-49.

But Fury guard Eivydas Aleksa ensured the win for his side by adding 20 points of his own, including a slam-dunk, to leave Fury just two points behind second-placed London Westside II.

Fury now take a three-week winter break but return to action on January 4 away at Brentwood Fire.