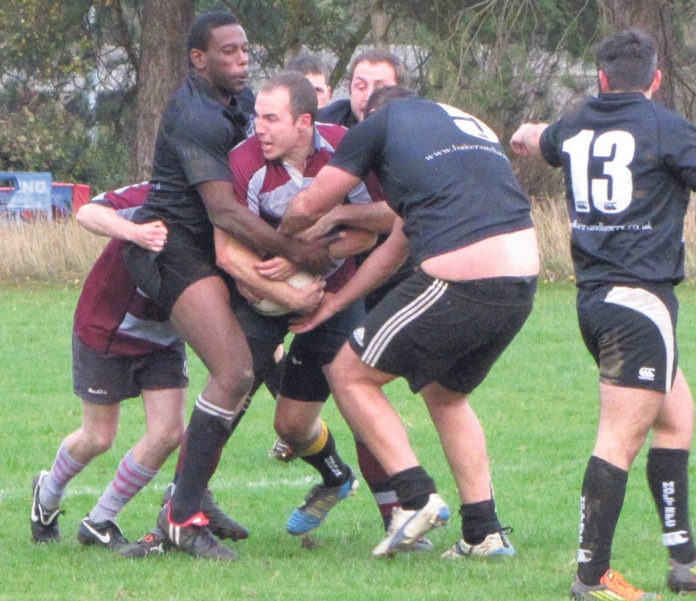 RUGBY UNION: West Norfolk ended the year as hot favourites for promotion from Eastern Counties One with a 41-24 Norfolk derby victory over Swaffham at Gatehouse Lane.

It leaves the team two points behind leaders Newmarket, having won nine and drawn one of their 11 matches so far.

Captain Lawrence Savage acknowledged it had been a key victory and said: “It is a good feeling to have done the double over Swaffham, however, the priority for us was to maintain our momentum going into Christmas as we look to keep moving forward in the New Year.”

“The important thing for us is to keep pushing on.

“We are immensely proud of how far we’ve come in such a short space of time but I think we all acknowledge that there is still much to work on.”

Saturday saw the return of forwards Brad Cook and Iain Beck as well as a first start of the season for Tulip man of the match Jack Slingsby.

Ed Maule split open the defence for the first try with Brad Cook converting. Sam Moses side stepped his way to the second with Cook’s kick making it 14-0.

But Swaffham hit back hard to lead 17-14 at the interval. With the wind in their favour, West piled on the pressure and tries from Ross Biggs and Moses plus a penalty try and two penalties from Cook helped secure victory.