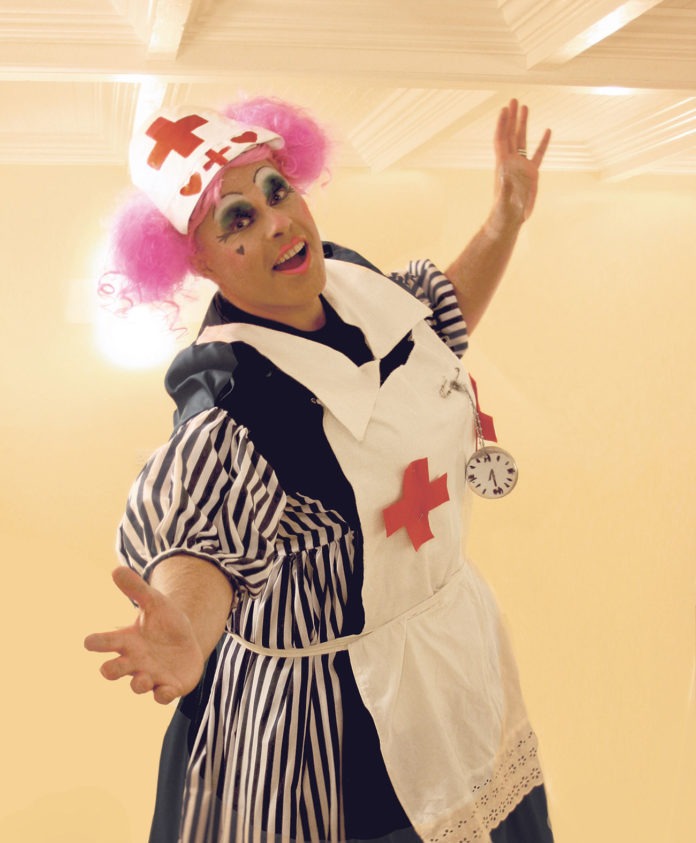 Christmas is coming to Hunstanton as final rehearsals take place for the pantomime while the town also prepares for the big lights switch-on.

It all gets under way this Sunday, December 1, as the town hall hosts festive entertainment as well as an outdoor craft fair, while there will also be a variety of entertainment outside the Princess Theatre and Golden Lion Hotel.

Santa’s grotto will be open at the Princess Theatre and there will also be a charity tug-of-war at 3pm.

Events on the theatre stage start at 4pm and the lights will be switched on at 5pm.

Hunstanton Festival Players theatre group will be returning to the stage with their latest production, The Frog Prince.

The amateur group will be performing the fairy tale, written by Paul Meyerheim in 1889, across six shows at the town hall in December.

The pantomime has been written and directed by drama teacher John Giller, who is returning as Dame Kitty Litter.

Tony Bishopp, who will be playing one of the Kings, said: “The panto will be fun for all the family with lots of jokes and songs for everyone.

“This is the only traditional pantomime in Hunstanton and we’re hoping for a good turnout. Last year we had 1,200 people attend across the six shows and it would be great to get similar numbers this year.

“Although we are an amateur production we take it very seriously. It has all been written and directed by John Giller and we’ve been rehearsing since September,” said Mr Bishopp.

“There is a free goody bag for children, supplied by the Pavilion Toymaster. It will be an entertaining afternoon.”

Tickets are available from Cherry Tree Chocolates, in the High Street, or the Tourist Information Centre on The Green. Admission is £7.50 for adults and £5 for children and concessions. 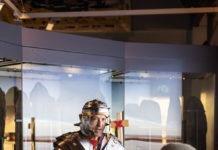