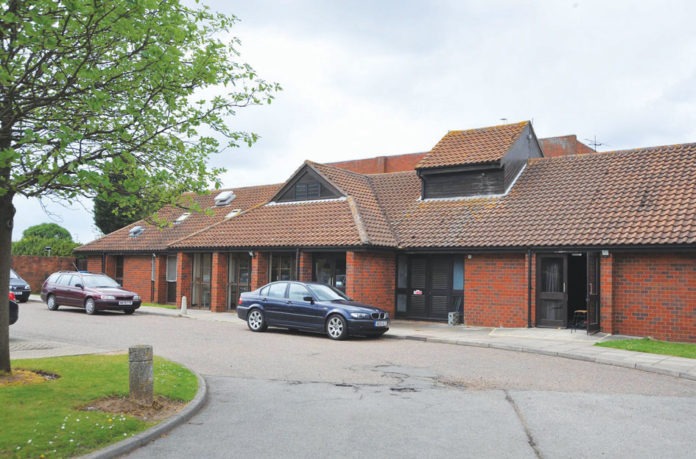 St Clement’s High School in Terrington St Clement is to share a headteacher with Lynn’s Springwood High School, it was announced this week.

Andy Johnson will take over from interim headteacher John Robson and lead both schools from January 1.

St Clement’s was placed in special measures six months ago and is currently working towards becoming an academy.

The Lynn school converted to academy status in 2011 and has improved while being run by the newly-formed Springwood High School Academy Trust.

In July last year, the  government’s Department of Education approached  Springwood about becoming a sponsor of other schools.

The trust broadened its vision to include primary and secondary schools in the area, rather than just Springwood.

The trust has now been renamed the West Norfolk Academies Trust to reflect its new role and will sponsor St Clement’s.

“I am looking forward to working as an executive headteacher in both schools, with the support of my executive leadership team,” Mr Johnson said.

“School improvement is a team sport and I am confident that all staff at both schools will want to move to the next stage in their respective improvement journeys.”

λ Ofsted carried out a routine monitoring visit at St Clement’s earlier this month and found “reasonable progress” was being made.

The inspection report, published this week, praises the leadership of Mr Robson and says his arrival in the spring was “transformational”.

“There now exists a clear vision for the school which is articulated at all levels of leadership,” The report continues.

“Staff and students are highly positive about his impact and all agree that he has given the school a clear direction and a sense of purpose.

“In return, staff have been motivated to work very hard.”

They note that robust action had been taken to “largely eliminate” inadequate teaching, resulting in a large number of staff changes.

The report suggests the delays in formalising leadership arrangements and governors’ focus on pursuing academy status rather than student progress had been a hindrance.

“Improvement has not been as fast as is needed because the challenges are vast and the school’s capacity to address them is limited, the report says.