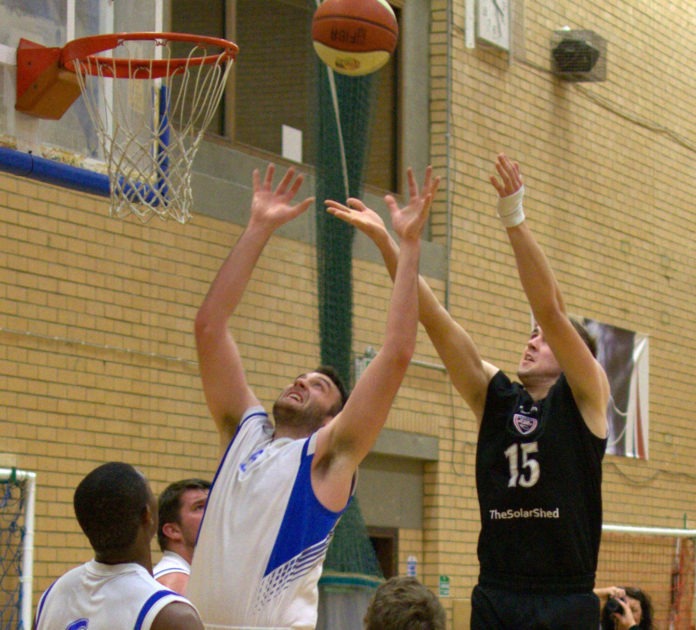 BASKETBALL: CWA Fury returned to winning ways on Saturday, grinding out a 79-71 win over Southend Scorpions at Lynnsport.

In front of a large crowd, Fury managed to hold off the Essex side to close out the game in the final stages and remain third in National League Division Four.

Prior to the game captain Rich Milbourne had tweeted that it was “time to make amends”, and that’s exactly what he did by attacking the Southend basket early on to give Fury an 18-14 lead after the first quarter.

But Southend battled back and took the lead at 29-28 before Tomas Liberis nailed two three-pointers to give Fury a half-time 40-33 advantage.

The Scorpions raced out of the blocks after the break and scored 10 unanswered points to edge in front at 45-42.

But a timeout from coach James Bamfield allowed Fury to regain their composure and Deividas Butkevicius, Milbourne and Liberis scored late on to seal their sixth win of the season.

Bamfield said: “It’s good to bounce back with a win.

“We had a bit of a hangover after last week’s loss but the depth of our squad was the key factor as they tired and we were still able to make shots.”