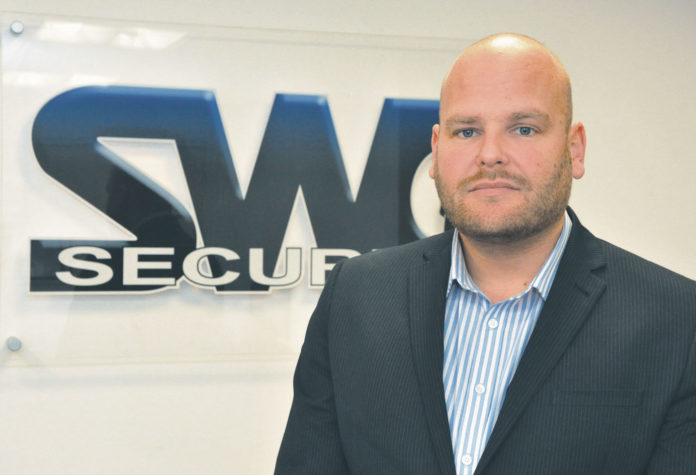 Women in West Norfolk are being offered the chance to attend a free self-defence class following a violent mugging in King’s Lynn.

The workshop is being run by SWC Security and Training, based in the Tuesday Market Place. It will be held in the New Year and company director Nick Carter is keen to run further classes in the future.

Women of all ages are being urged to get involved and book one of the 150 places available.

Mr Carter said he was inspired to offer the class by a “disgraceful” robbery in Lynn’s Nar Ouse Way earlier this month.

A woman in her early 30s was walking near Green Park at around 5.20pm on Thursday, November 7 when she was approached by a man who demanded her phone.

The mugger then assaulted her, leaving her with bruising, and ran off towards the South Gates roundabout.

“This course is designed to help women to breakaway during any potnetial attack,” Mr Carter said.

“It isn’t designed to turn you into Bruce Lee, but help you to break free from certain holds in an attack scenario.

“These are the moves I have learned and taught over my 20 years in the security industry as a door supervisor.”

The Lynn class is being held at the Corn Exchange from 7pm to 9pm on Tuesday January 14.

Places are limited to 150 women and must be booked in advance.