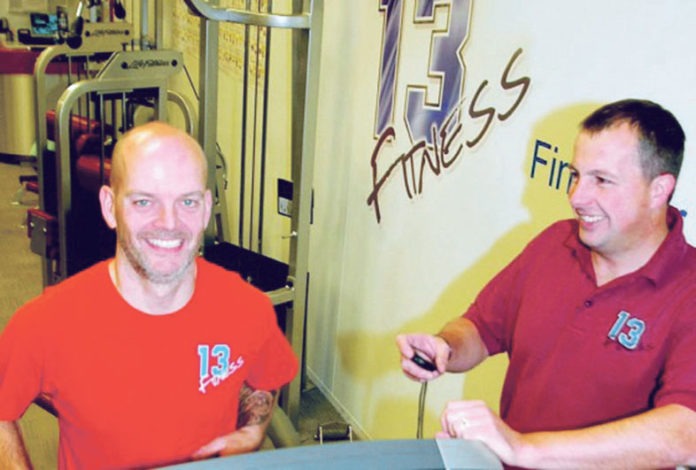 A South Wootton fundraiser has completed a 64-mile ultra marathon to help raise money for a charity that is supporting his grieving son.

Andy Nichols raised at least £1,500 for Nelson’s Journey, a Norwich-based children’s bereavement charity, after completing the gruelling 100k run from Kelling Heath holiday park to Brancaster and back.

Mr Nichols’ seven-year-old son Harry has been supported by the charity since the death of his grandad, Gordon Ebbs, in September last year.

Mr Nichols, 40, saw this as the perfect opportunity to help repay Nelson’s Journey.

“The charity has been fantastic with Harry and they’re in need of some funds,” he said.

“The ultra marathon wasn’t as difficult as I thought it would be. I’ve done marathons before and they’re constant but with this there were lots of checkpoints. I actually really enjoyed it.”

Mr Nichols set off with 50 other participants at 8am on Saturday, October 12, and  he completed the challenge at 11.40pm, 20 minutes before the race deadline at midnight.