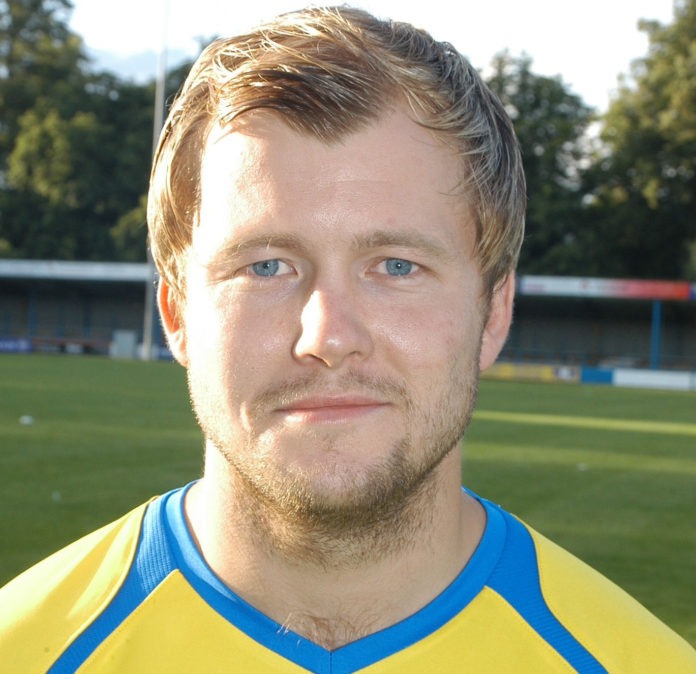 FOOTBALL: Battling qualities were to the fore as King’s Lynn Town added two more points to their Evo-Stik Premier Division haul this week with a pair of draws.

Saturday saw a bumper crowd witness a goalless encounter with FC United of Manchester, while on Tuesday Lynn twice came from behind at Frickley.

Goals from Jake Jones, his first for the club since joining on loan from Tamworth, and Andy Hall from the penalty spot after Dan Jacob had been fouled by Frickley keeper Tom Woodhead, were enough for Gary Setchell’s outfit to return from Yorkshire with a share of the points.

Setchell felt Saturday’s point against FC United was a fair result. “They had more possession than us but we matched them with our endeavour and work rate,” he said.

The Linnets proved they are good value for money with a solid display in front of a 1,440-strong crowd, split roughly equally between home and away fans.

The game ebbed and flowed throughout the first half and the best chances fell to the Mancunians with Greg Daniels heading over from a good position. Alex Street made a superb save to deny Michael Norton from point blank range.

Lynn turned the screw in the second half and chances became more regular as the game opened up. Centre back Ryan Fryatt had the hosts’ best chance, crashing a header against a post.

United were reduced to 10 men when skipper Dean Stott was sent off for two yellow cards in quick succession.

Lynn look to avenge their heavy home FA Cup defeat to Cambridge City tomorrow when they return in the FA Trophy.