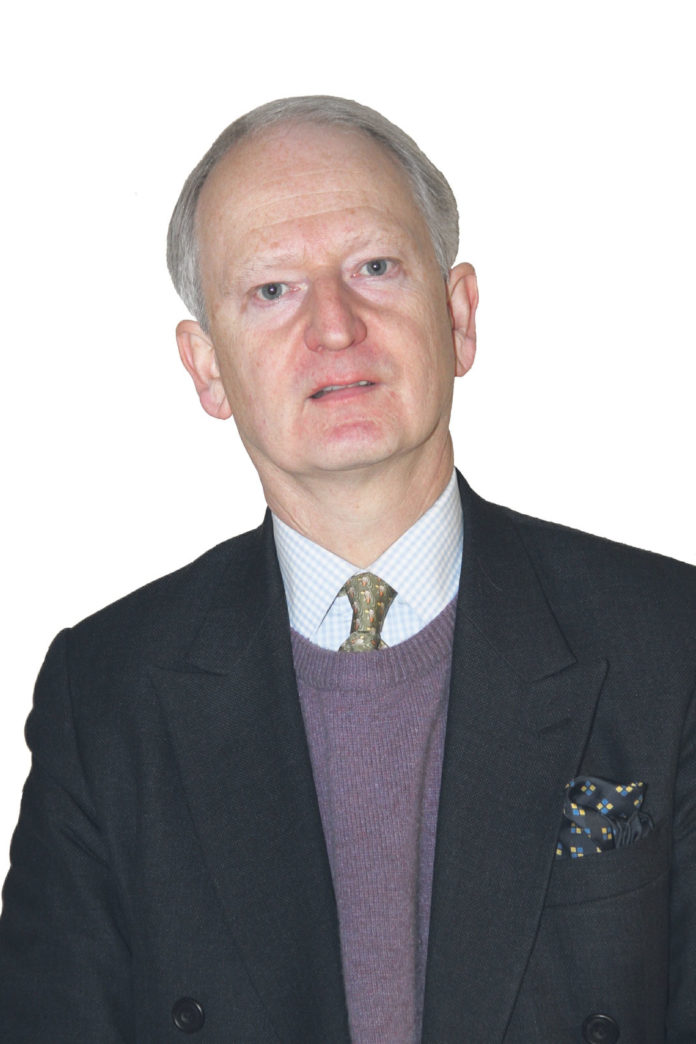 North West Norfolk MP Henry Bellingham has failed in his bid to become Deputy Speaker of the House of Commons.

Mr Bellingham came third in the ballot for the appointment held this week.

The role, which involves chairing debates and helping with the running of Parliament, was awarded to Eleanor Laing who represents Epping Forest, in Essex.

Mr Bellingham described himself as an outsider when he entered the ballot along with six other MPs.

There will be another election for the role in 2015.