Home Sport Other Fire are doused by Fury 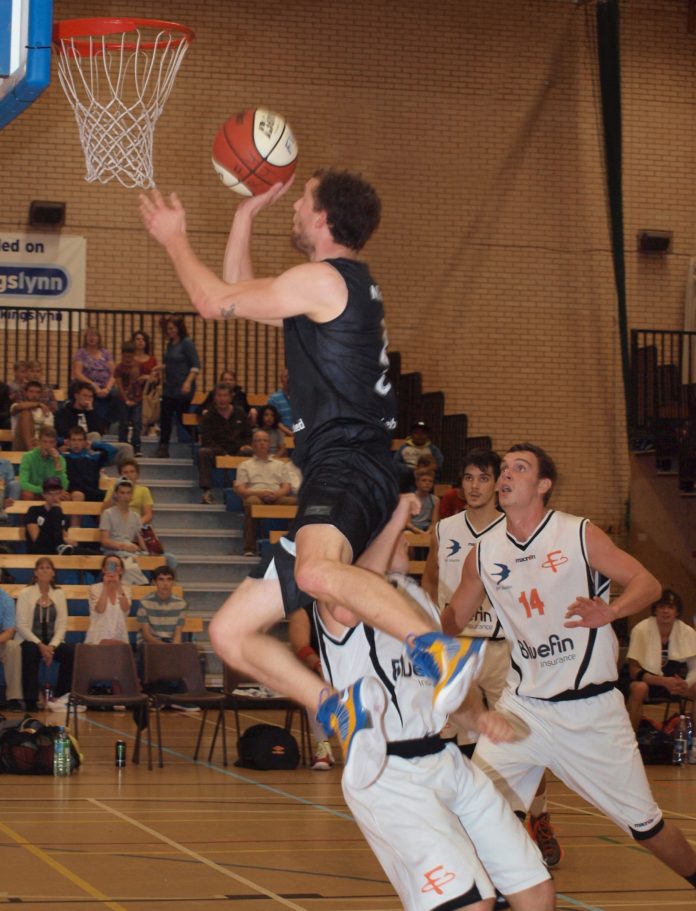 Having lost at Ware Rebels in their National League Division Four opener, Fury had bounced back to beat Hertfordshire Warriors in the National Shield and raced to an early lead on Saturday, with captain Rich Milbourne putting up seven quick points.

With a full 12-man roster to choose from, Fury dominated from the opening tip and took advantage of some slack defending with player/coach James Bamfield and guards Daryl Watson and Mindaugas Spukas all connecting from behind the three-point line.

Fire responded with two threes of their own but two excellent blocks from centre Deividas Butkevicius sparked an offensive surge from the hosts and a slam dunk from Milbourne capped off an impressive first-half for Fury, who led 53-30.

The second half was much the same with Ash Manning claiming his first points before Milbourne and Spukas combined to extend the lead to 29. Fire kept in the game with some nice touches and scored nine straight points to cut the lead to 20. A drive from Ryan Plaice and deep three-pointer from Butkevicius sealed the win before Eivydas Aleksa pushed the home side’s total to 80.

The win leaves Fury fifth in the table, with the highest number of points scored and skipper Milbourne said: “It’s the first time we’ve had our full team together and in the first half we couldn’t have played better.

“It’s all coming from defence. The best teams, the teams that win the titles, all play the best defence. We struggled last year with scoring but this year we’ve got scorers all over the court and any time you can drop 50 points in a half you know you’re doing well.

“The fans were incredible, 185 people came out in support. Opponents clearly don’t like playing here because of them, they make it a cauldron.”