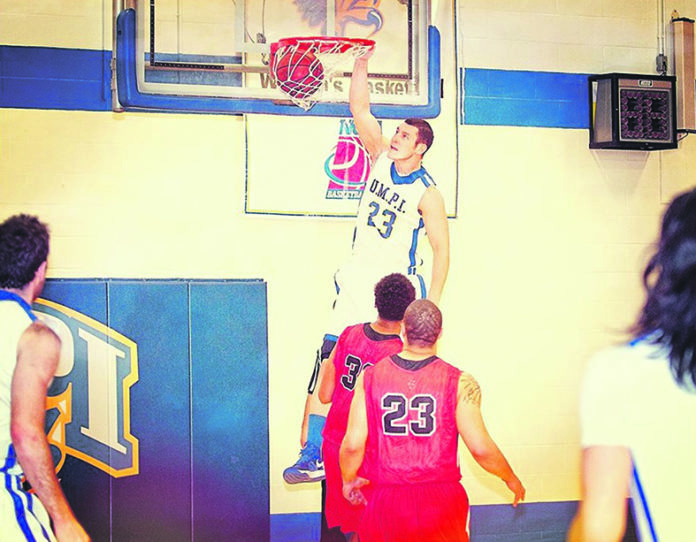 BASKETBALL: Former CWA Fury star Patrick Manifold made his professional debut this week when his Glasgow Rocks side beat Surrey United 100-63 in the BBL, writes Will Piper.

The 26 year-old came off the bench in front of more than 3,000 fans to help the Rocks win their season opener.

Manifold signed for the Rocks on August 25 after graduating from the University of Maine in America, where he played for the Presque Isle Owls.

During his time in Maine, Manifold picked up awards for National Player of the Year, University Male Athlete of the Year, Most Valuable Player and was also selected as an All-American by the United States Collegiate Athletic Association.

He moved to America in 2009 after playing EBL Division One basketball for CWA Fury’s senior men’s team.

After making his professional debut, Manifold said: “It was an incredible feeling running out to all those fans, one of those moments that makes all the hard work seem worth it.

Manifold joins a talented Rocks roster, which boasts experienced stars including coach Sterling Davis and forward Daniel Northern. They are seen as one of the favourites for the BBL title and Manifold insists they have the talent.

“It’s great to be talked about as title contenders, we certainly have what it takes to be successful,” he said.

“We are committed to doing whatever it takes to win.”