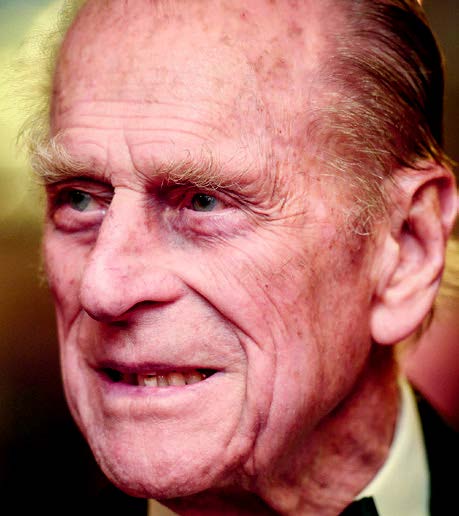 Prince Philip has been in West Norfolk this week and visited Dersingham Bog to meet conservation workers.

The Duke of Edinburgh spent several weeks at Sandringham recovering after abdominal surgery earlier this year.

The 92-year-old appeared well and in good spirits on Monday when he made the official visit as patron of the Conservation Volunteers.

The Duke headed out for a stroll with the event’s hosts, Natural England, on his arrival.

He made presentations to a number of volunteers, some of whom had served for 30 years.

The conservationists have battled with the site to restore it to the open heathland it once was. Rhododendrons and trees were removed open up the space and restore it to how it looked 200 years ago.

Dersingham Bog is now a site of national and international importance for both wildlife and geology.

It provides a habitat for a range of species from bees to rare insects and birds.

Some 148 species of birds have been recorded at the bog, with at least 56 of them nesting regularly.

It is also home to 14 species of ant – the greatest number found on a single site.

Until the 18th century the bog was an important resource for breeding rabbits which provided pelts and meat – giving it the name of Sandringham Warren, which is where the bog can be found.

By the 1900s the area was overgrown and under-managed. Scrub clearance started in the 1970s to bring it back to life.