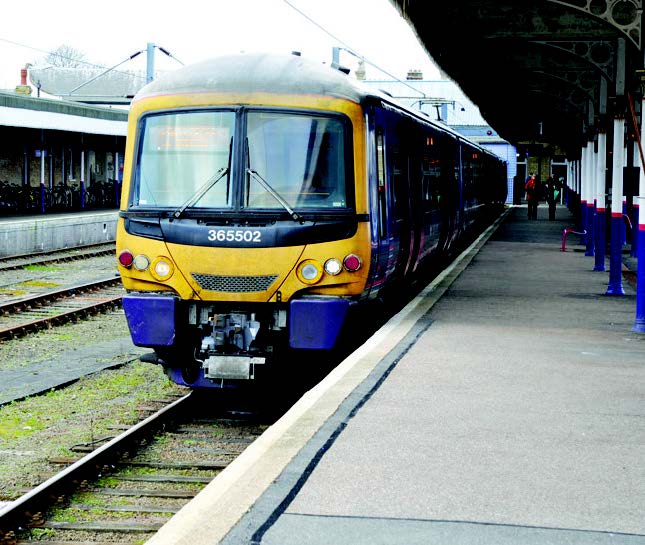 Half-hourly rail services to London have moved a step closer with an announcement this week.

Providing the more frequent service to King’s Cross will be a specification for franchise applications when the tendering process opens.

The government has announced an invitation to tender for the Thameslink, Southern and Great Northern franchise, which includes upgrading the Lynn to King’s Cross service from 2017.

A later weekday final departure, no earlier than 11pm, has also been included in the specification. The current last service is 10.15pm and has long been criticised.

“This announcement is welcome news and is long overdue in my view. It will bring tangible economic benefits, as well as more convenience for rail passengers,” said George Nobbs, leader of Norfolk County Council.

“Our work has shown that rail improvements into Cambridge from the north, specially Lynn, would boost the economy of the area and bring up to 1,200 jobs,” he added.

But he added that the council believed people heading to Lynn from London should be able to leave the capital after midnight, rather than the proposed 11pm.

“But this still represents a useful improvement,” said Mr Nobbs.

But the county council was disappointed, according to a statement, that the governmment has not specified earlier Sunday arrivals in London and has only said the earliest train should be no later than 10.15am.

The increase in service frequency comes on the back of improvements at Ely North to allow for a dual track section.

What do you think? Is the new service needed? Email your letters to news@yourlocalpaper.co.uk