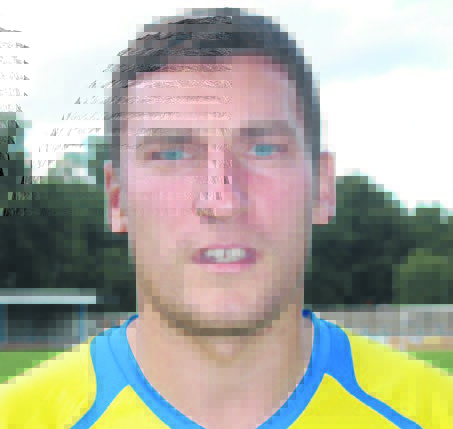 The Linnets’ miserable home form continued as they went down 3-2 to Marine on Saturday and, despite scoring, central defender Phil Gulliver was released on Monday.

He was joined soon after by right-back Valter Fernandes, who left the club due to a move to Manchester.

Gulliver scored four goals in 61 games for Lynn, while the Portuguese defender made only four appearances.

The Linnets started brightly against Marine but fell behind when Andy Fowler’s 30 yard shot crept into the bottom corner off the net. Gulliver headed in the equaliser from George Thomson’s corner and Rob Duffy put them ahead early in the second half from the spot after Gary Mills was fouled.

Marine fought back to level before defensive mistakes cost Lynn all three points. Alex Street superbly stopped Fowler getting his hat-trick but Will Jones was gifted a free header inside the six yard box to take the three points back to Merseyside.