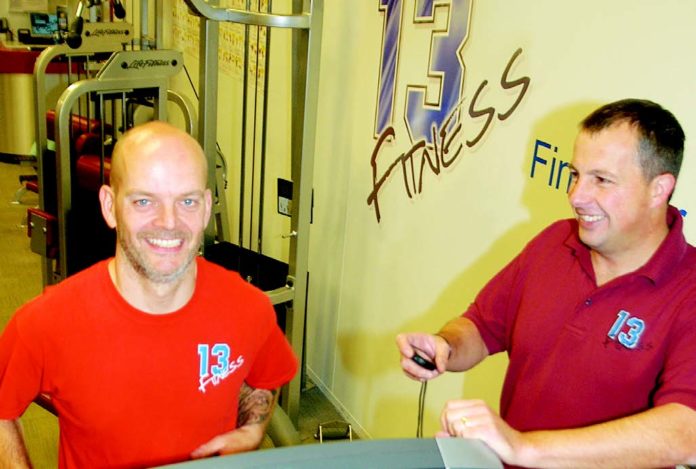 A determined South Wootton dad is to run a mammoth 64-mile race to fundraise for the charity supporting his grieving son.

Andy Nichols will be taking part in the gruelling Norfolk Ultra, a 100k run along the coast on October 12.

The 40-year-old is raising money for Nelson’s Journey, a Norwich based children’s bereavment charity, and has already collected around £600 in sponsorship.

Mr Nichols’ seven-year-old son Harry has been supported by the charity since the death of his grandad, Gordon Ebbs, in September last year.

“They were very close and Harry has struggled to come to terms with it,” he said.

“Nelson’s Journey has been fantastic and I know the charity needs funds.”

The run starts at Kelling Heath holiday park, near Holt, at 8am and the route will take runners to Brancaster and back.

Mr Nichols will need to carry supplies and equipment including waterproofs, a whistle and a head torch for when darkness falls.

“I don’t know how long it will take me, the cut-off point is midnight,” he said.

“I will finish, there is no other option. It’s going to hurt, but what is one day when you are giving back to charity?”

Mr Nichols, an instructor at 13 Fitness on Lynn’s Hardwick Industrial Estate, said his family, friends and colleagues had been a massive support.

“My wife Sharon thinks I’m mad, but she’s fully behind me.”

Mark Simms, owner of 13 Fitness, is supporting the fundraiser and supplying him with some running kit, while Lynn firm Mr Signs is providing him with a T-shirt to wear on the day.

Mr Nicholas began running 12 years ago and has completed several marathons since then.

In preparation for the event, he is training whenever he can, running up to 32 miles on the treadmill.

During the race, he plans to run for an hour and then walk for five minutes while refuelling.